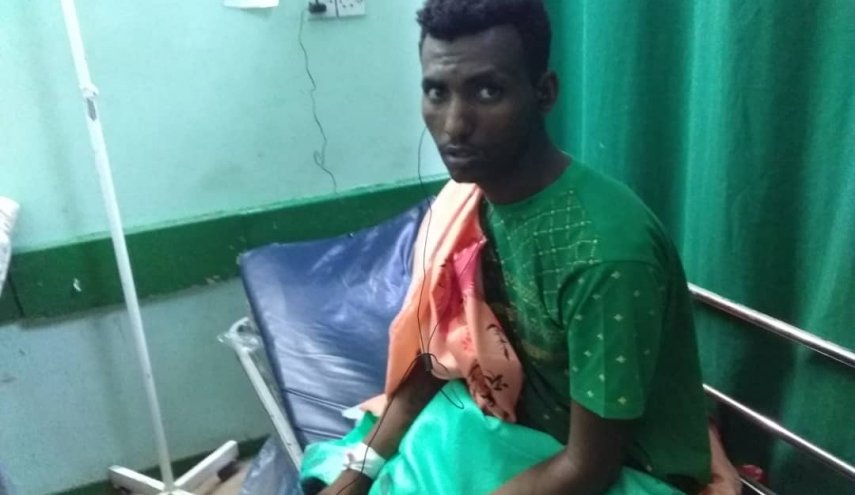 The Houthi group (Ansar Allah) accused Saudi Arabia, which is leading an Arab-military alliance in support of legitimacy in Yemen, of killing and injuring more than 45 African migrants in the northern province of Saada.

Ten African migrants were killed and more than 35 wounded by Saudi artillery shelling on the Raqou area of Monabbeh district, northwest of Saada, which borders the kingdom, the Houthi-run Al-Masirah TV reported.

Migrants from the Horn of Africa are taking Yemen as a transit route to the Gulf states, especially Saudi Arabia, which they enter through smuggling to work, according to the United Nations.