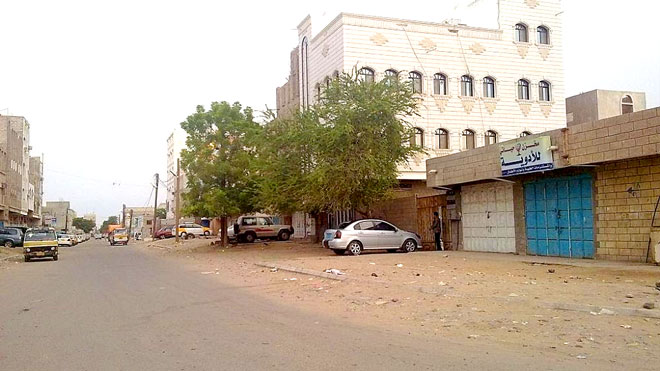 A Yemeni soldier was killed and another wounded late Thursday in an attack by gunmen on a police headquarters in the southern province of Aden.

Last Monday, seven soldiers from the security forces of Aden were injured in clashes between police forces reinforced by the UAE-backed security belt forces on the one hand, and unidentified gunmen on the other, in the districts of Sheikh Othman, Mansoura and Dar Saad.

Also on Sunday, two civilians and one security soldier were killed at the Ribat checkpoint separating the southern provinces of Aden and Lahj in the south of the country, following an attack by tribesmen from Lahj province at a security checkpoint.

The security imbalances in Aden Governorate have increased in the past few days amid mutual accusations between elements loyal to the internationally recognized Yemeni government and those of the Southern Transitional Council to obstruct the implementation of the Riyadh agreement.