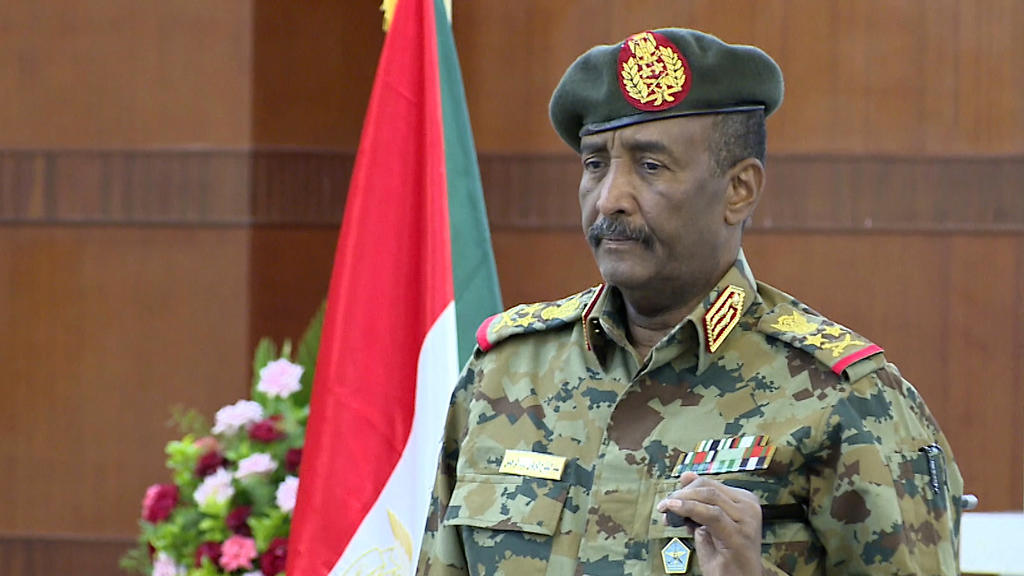 The Sudanese forces participating in Yemen's war have no combating missions, chairman of the Sudan Sovereign Council (SSC) said Thursday, as his troops are only tasked with protection.

Sudanese troops are in Yemen at request from the legitimate government of Yemen, where Khartoum has no forces undertaking combating tasks, Gen Abdel Fattah al-Burhan told Al-Jazeera live channel.

"The Sudanese forces will stay in Yemen until the goal for which they have participated, i.e. restoring the legitimacy, is achieved," he added.

4,253 Sudanese troops have been killed and 3,747 others injured in Yemen's war, the Houthi military spokesman Yahiya Sarie claimed at a press conference on November 2 in Sana'a.

The Sudanese army has refuted the Houthi claims, which its spokesman has dubbed as "part of psychological warfare and attempt to incite the Sudanese public opinion."

"The number of deaths declared by Houthis is based on no logic," Amer Mohamed al-Hassan added in press release.

"Losses cannot be talked about while the war in Yemen is still ongoing and the country fighting within the coalition forces there."