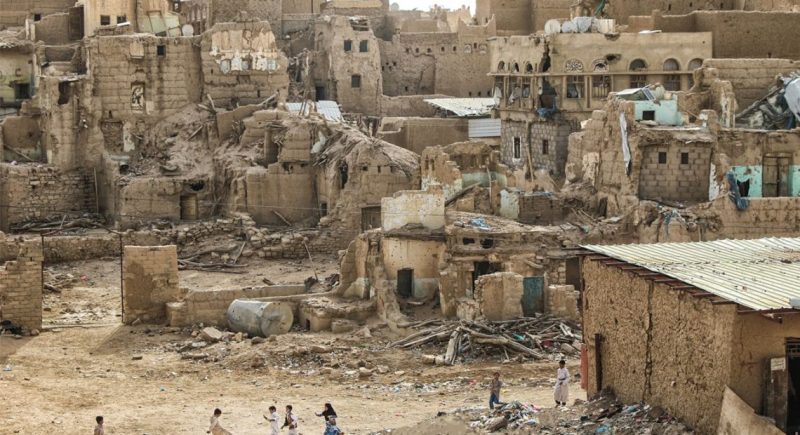 The Houthi release of Saudi and South Korean ships is a ray ofhope that the Yemen's war is about to end, the British paper 'Eyenews' reported Tuesday.

The Houthi group has released the vessels and their crews after their fate seemed unpromising, Patrick Cockburn wrote in his 'Sliver of hope for peace in an unwinnable war' article.

On 17 November, a Saudi tug and a Korean drilling rig were among the three vessels captured by armed Houthi fighters in the Red Sea.

The Saudi-led coalition fighting Houthis in Yemen since 2015 deplored the "terrorist act", as the rebels said they were investigating the equipment to verify they were not of a hostile party.

Taking in consideration the Saudi bombing that has left 8,000 Yemeni killed over the last four years and Houthis' claiming that they had launched missile and drone attacks on Saudi oil facilities, the fate of three units and their crews seemed not boding well.

Few days later, however, the ships and their crews were released, Cockburn added.

This may be a slight sign of progress in Houthi-Saudi talks on stopping the war in Yemen, he argued.

Despite the modest progress, there is what casts doubts on brining a war raged in multiple fronts to an end, according to the writer.

Peace deals in Yemen often look positive, as they seem precise and full of details, but they quickly melt away and fail in implementation stage, Cockburn concluded.