Zarif: Latest E3 letter to UNSG on missiles is a desperate 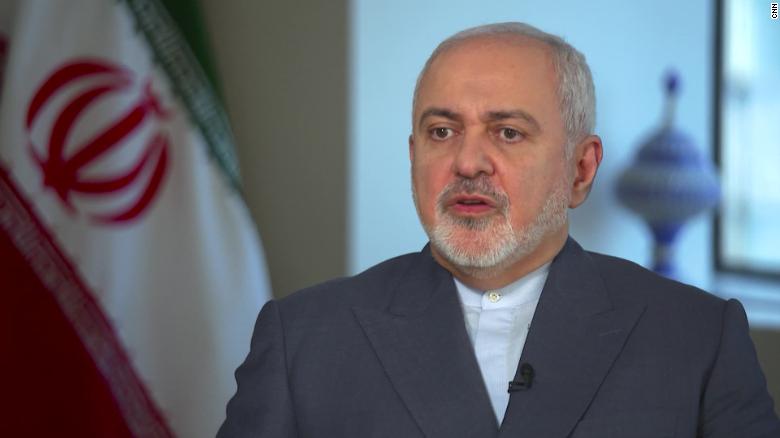 Foreign Minister Mohammad Javad Zarif tweeted: “Latest E3 letter to UNSG on missiles is a desperate falsehood to cover up their miserable incompetence in fulfilling bare minimum of their own #JCPOA obligations,” . He urged Britain, France and Germany not to bow to “US bullying”.

The British, German and French ambassadors, in a letter circulated on Wednesday, called on U.N. Secretary-General Antonio Guterres to inform the Security Council in his next report that Iran’s missile program was “inconsistent” with a UN resolution that had endorsed the nuclear deal reached between Iran and six world powers.

Start trial of Houthis' leader, 31 leaders on charges of "coup d'etat and intelligence with Iran"