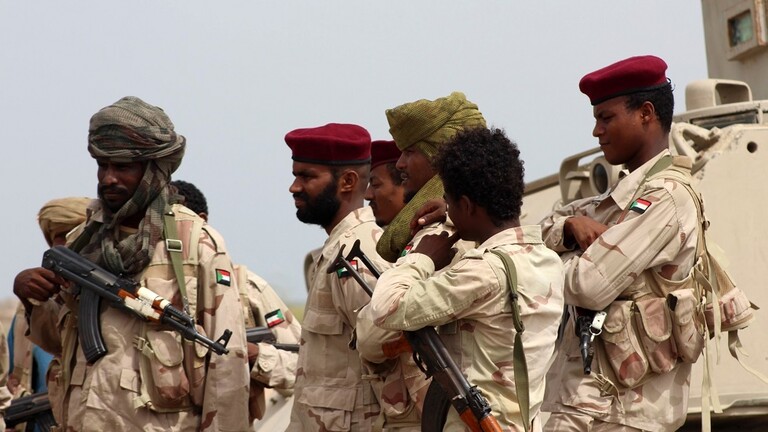 Under the title "'It's our biggest employer': How a lucrative war in Yemen fuels conflict in Darfur 2000km away", The Independent's Meddle East correspondent wrote Monday on Yemen's war impacts on Sudan's Darfur.

"You can earn more money fighting in Yemen doe six months than in a lifetime," an adage the correspondent Bel Trew said "rages through the streets of Darfur, Sudan's conflict-ridden western region, where a ruinous war more than 2,000km away in Yemen has become the country's 'biggest local employer'".

"For nearly five years the Gulf has hired members of the Rapid Support Forces (RSF), a feared paramilitary group, and the Sudanese military to fight alongside Yemeni government troops against the Iran-backed Houthi rebels," Trew said.

"And so, despite the dangers, the promises of unimaginable riches have driven tens of thousands of Darfur's men, and boys, to the RSF's recruitment centers.

"For a six-month deployment, RSF foot soldiers, who often hail from the poorest segments of society, can a million Sudanese pounds (around £17,000) – more money than they could ever hope to gather in a lifetime. Officers make double that," she added.

"But residents now say five years of wealthy, armed and trained fighters returning from Yemen has only ratcheted up tensions in Darfur, a region that has been ripped apart by at least 16 years of civil conflict."

"According to former soldiers, however, they were mostly deployed to secure towns and cities captured by Yemeni troops. They also acted as bodyguards for the few Emirati soldiers on the ground."

"No one knows how many Sudanese soldiers have been injured or killed in Yemen," the author said.