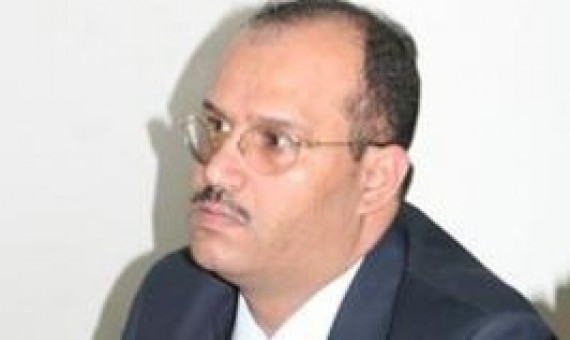 Minister of State, Mayor of the Capital in the Sharia government, Abdulghani Jameel, hinted at the involvement of the UAE in the bombing of a camp belonging to the Yemeni government forces today, Saturday, in the Marib Governorate, east of the capital, Sana`a.

Minister Jameel has been known for his strong statements against the UAE policy, which is a major partner in the Saudi-Emirati military coalition led by Saudi Arabia five years ago against the forces of the Houthi group "Ansar Allah" to restore the legitimacy of President Hadi.

Scores of Yemeni official army troops have been killed or injured in a ballistic missile fired by the Houthi group at a military camp in the northwestern city of Marib, Yemeni military sources said Saturday.

The missile attack has targeted a recruitment camp in al-Meel area, to the northwest of the city, leaving tens of troops killed or wounded, informed sources told Debriefer.

Media quoted a medical source as saying that the operation resulted in the death of 30 soldiers and the injury of dozens, while other local sources suggested that the number of victims would rise.