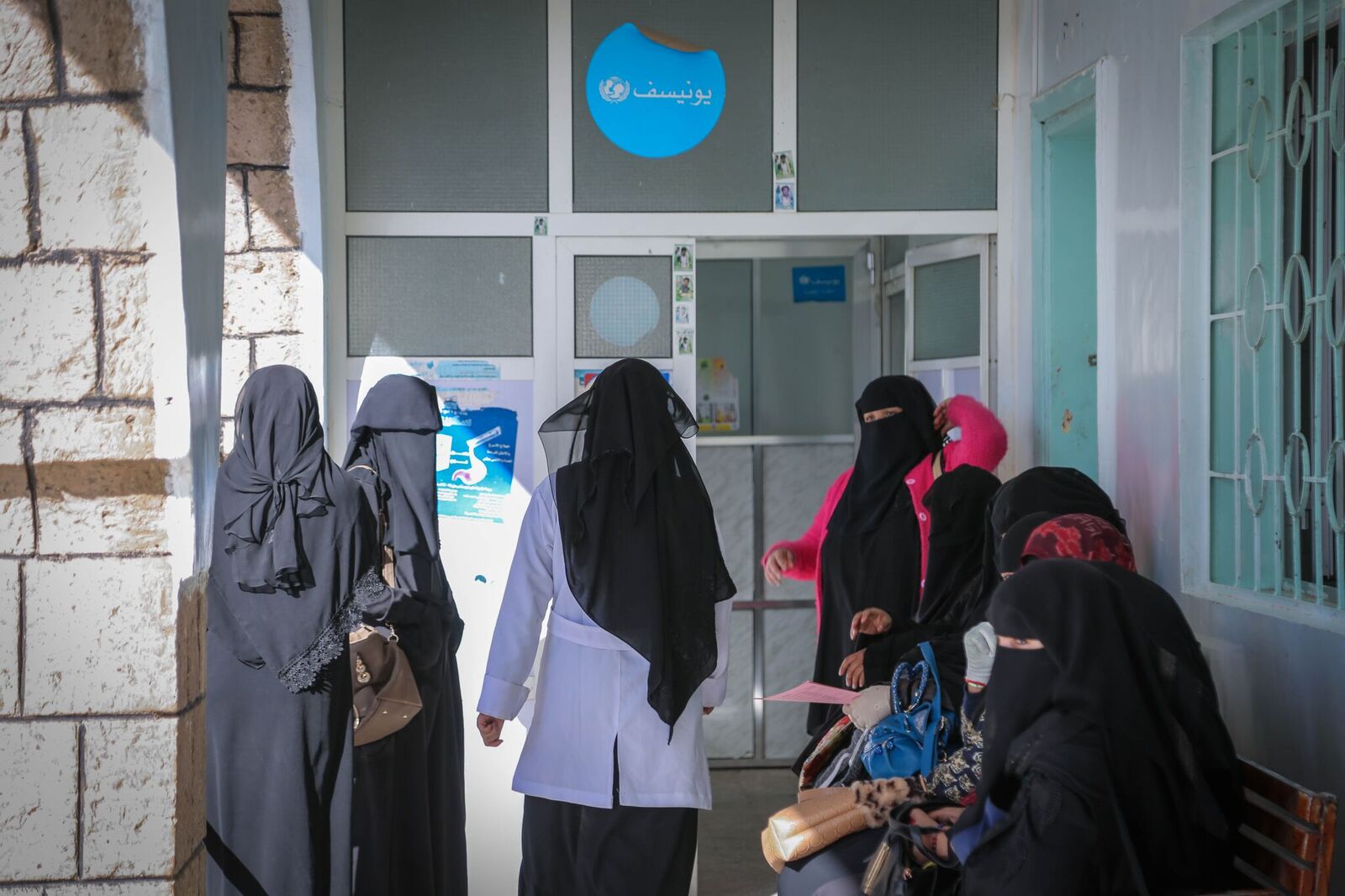 Health centers in the Yemeni western governorate of Hodeida receive daily 4,000 malaria and dengue fever cases, the Houthi-appointed health minister said Wednesday.
The increase in these cases is because the "aggression [coalition] has destroyed the health infrastructure in Hodeida," Taha al-Mutawakil added at his meeting in Hodeida with the EU, French and Dutch ambassadors to Yemen.
"The epidemics increasingly spread in Yemen, particularly Hodeida, since the aggression has destroyed water wells and sewage stations," the Houthi-run al-Masyra TV quoted the minister as saying.
Dr. Mutawakil accused the Saudi-led coalition of targeting 500 medical facilities in Yemen since the war outbreak in 2015. "350 children die daily since the aggression has destroyed hospitals and health facilities, imposed blockade on Hodeida port and closed Sana'a airport.
"We have 40,000 cases suffering tumors, while we have no single radiotherapy device, amid lack of medicines."
"The closure of Sana'a airport and blockade on Hodeida seaport have worsened the sufferings of kidney, diabetes and leukemia patients, doubling the rate of deaths," the Houthi official said.
Yemen's health sector suffers a grave deterioration following the 5-year war, leading to spread of epidemics and closure of many health facilities.