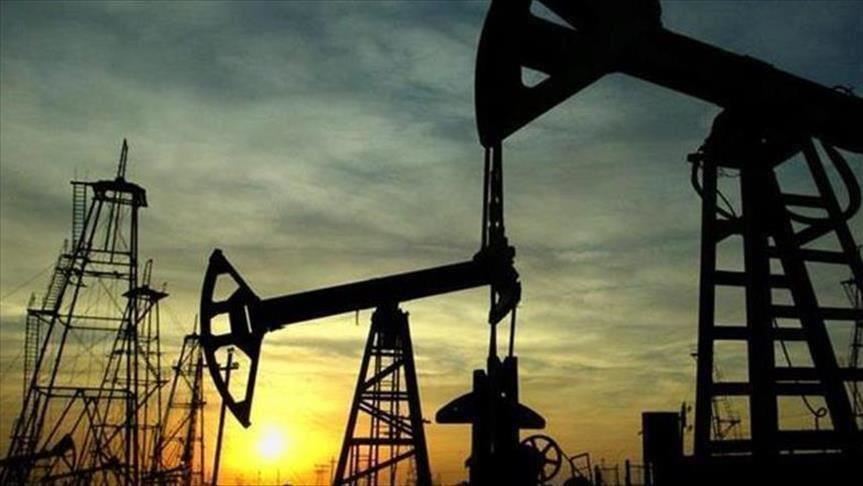 Reuters news agency reported that oil prices were steady on Friday, but set for their first weekly gain in six weeks on the assumption that major producers will implement deeper output cuts to offset slowing demand in China caused by the coronavirus epidemic.

“Oil prices appear to have stabilized this week on optimism that OPEC+ will once again do whatever it takes to tighten output and on hope that the coronavirus peak is nearing,” said Edward Moya, senior market analyst at OANDA in New York.

Crude prices have plunged about 20% from their 2020 peaks on Jan. 8 as oversupply concerns combined with worries about large fuel demand declines in China as the country’s quarantine to fight the coronavirus outbreak has stymied economic activity.

In response to the demand slump, the Organization of the Petroleum Exporting Countries (OPEC) and its allied producers, known as OPEC+, are considering cutting output by up to 2.3 million barrels per day.

But other analysts caution the demand impact is only limited to China so far.

“The spread of the coronavirus remains extremely fluid and while market sentiment is held at the mercy of each passing coronavirus headline, our baseline thesis remains that oil demand destruction remains largely a China story and has yet to spill over to impact global demand,” said Helima Croft, head of commodity strategy at Citadel Magnus.

The market is signaling that some near-term demand for oil remains. The spread between the first-month April Brent future and the May contract has narrowed to a discount of only 1 cent a barrel on Friday from a discount of 33 cents a week ago. LCOc1-LCOc2

The narrowing of this contango - a market situation that occurs when prompt prices are less than later-dated contracts - suggest that demand for oil is improving for Brent-related crude.

Still, some concern remains about the impact the Chinese demand slowdown may have.

The International Energy Agency (IEA) on Thursday said that first quarter 2020 oil demand is set to fall versus a year earlier for the first time since the financial crisis in 2009 because of the coronavirus outbreak in China.