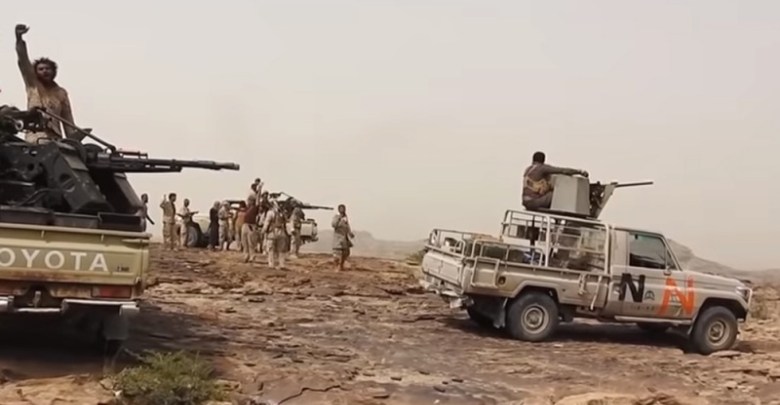 The Ansar Allah group (Houthis) said on Thursday that it had inflicted heavy losses on the Yemeni internationally recognized government forces, in the Saada Governorate border with Saudi Arabia, northwest of Yemen.

According to the Houthi-run Yemeni News Agency (Saba), Yemeni government forces have implemented a large infiltration attempt towards a Majaza area in Baqim district, north of Saada, off the Asir, southwest of the kingdom.

The agency confirmed that the fighters of the Ansar Allah group (Houthis) were able to repel the attempt of the government forces after the confrontations that lasted 3 hours and incurred heavy human and material losses.

In a related context, a military source told "Saba" agency, in its copy in Sanaa, that the engineering unit of the Ansar Allah group (Houthis) detonated explosive devices in two army vehicles in the Adhiaq area in Kuataf district east of Saada.

The source indicated that the two ambushes resulted in the destruction of the two vehicles, killing and wounding all those on board.

The group also ambushed the Yemeni army in the Kutaf district, east of Saada, off Najran, southwest of Saudi Arabia.