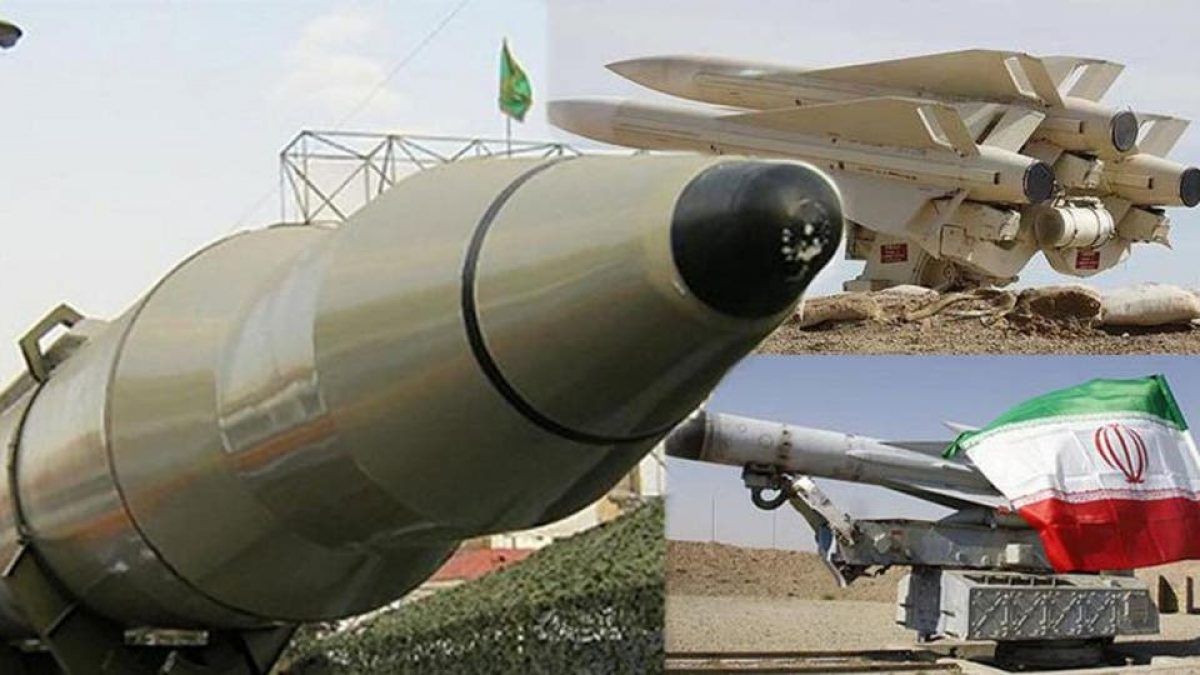 The US military announced late on Thursday that a ship belonging to the US Navy confiscated weapons and missiles "of Iranian design and manufacture" in the Arabian Sea.

"The weapons were on board a sailing ship,"

The statement pointed out that "The seizure included 150 Dehlavieh anti-armor missiles as well as “three Iranian surface-to-air missiles, Iranian thermal imaging weapon scopes and Iranian components for unmanned aerial and surface vessels, as well as other munitions and advanced weapons parts. "

The Dehlavieh anti-tank missile is considered a copy of the Russian laser-guided Kornet system.

The US Navy has publicized a number of intercepted shipments of Iran-made weapons and components in the Arabian sea in recent years.

The announcement added that many of the weapons were “identical” to those seized by the USS Forrest Sherman in the Arabian Sea in November 2019.

It is noteworthy that US officials had announced on the fourth of last December that a military ship belonging to the US Navy confiscated a "large shipment" of parts of suspected Iranian missiles destined for Ansar Allah group (Houthis) in Yemen, the first time that sophisticated components of This type is on its way to war there.