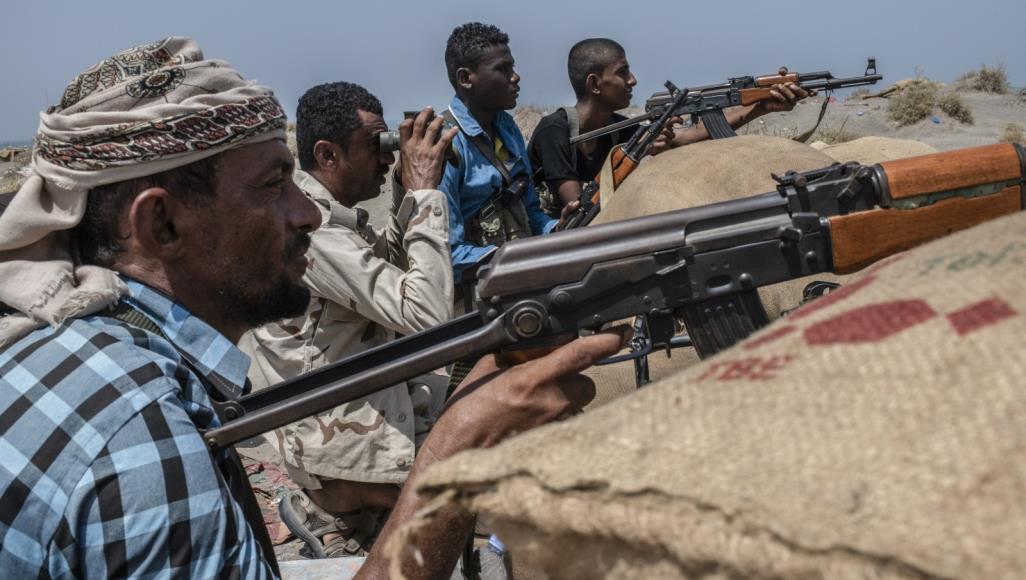 The Yemeni internationally recognized government forces on Thursday said that 15 Houthi fighters (Ansar Allah), were killed and wounded in clashes in Taiz Governorate, southwest of Yemen.

A military source in the Taiz axis of the "legitimate" government forces added that the army launched an attack on the Houthi positions in the Al-Arish Front, east of Taiz, killing 6 and wounding 9 of the group's fighters, according to the Aden-based Yemeni News Agency (Saba).

On the other hand, the Houthi-run Al Masirah TV reported that the group's fighters carried out a attack on government forces ’sites east of Saber, south of Taiz, which resulted in deaths and injuries among those forces.