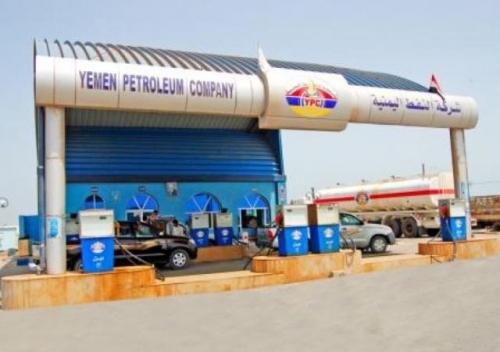 Local sources said that the Yemeni Petroleum Company (YPC) in Aden Governorate, south of the country, decided to raise the prices of gasoline starting Friday.

The sources added that the company began in the early hours of Friday, selling the 20-liter pet oil at a price of 7600 riyals instead of the previous price of 7300 riyals in the governorate of Aden, which is taken by the internationally recognized government as the interim capital of the country.

According to the sources, the company attributed the decision to raise the price to banking at the central bank (YCB), and to raise prices by importers.