IOM supports around 2,300 Yemeni families through employment in 2019 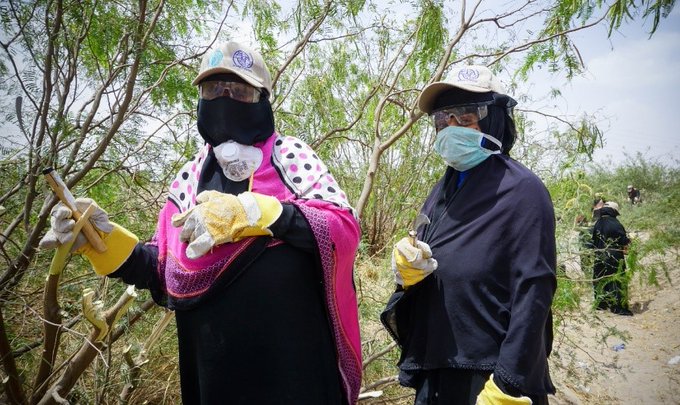 The International Organization for Migration (IOM) said on Friday, that it supported more than 2,300 Yemeni families through employment during the year 2019.

Just over 2,300 Yemeni families were supported through employment as part of IOM’s community-led transition & recovery projects in 2019, supported by UNPeacebuilding.

IOM added that this support is part of the migration and recovery projects led by the International Organization for Migration, with support from the United Nations Peacebuilding Fund."

In a separate tweet, the UN agency said that IOM works to support all members of communities in Yemen. This includes migrant children, displaced children and children more generally affected by the conflict.