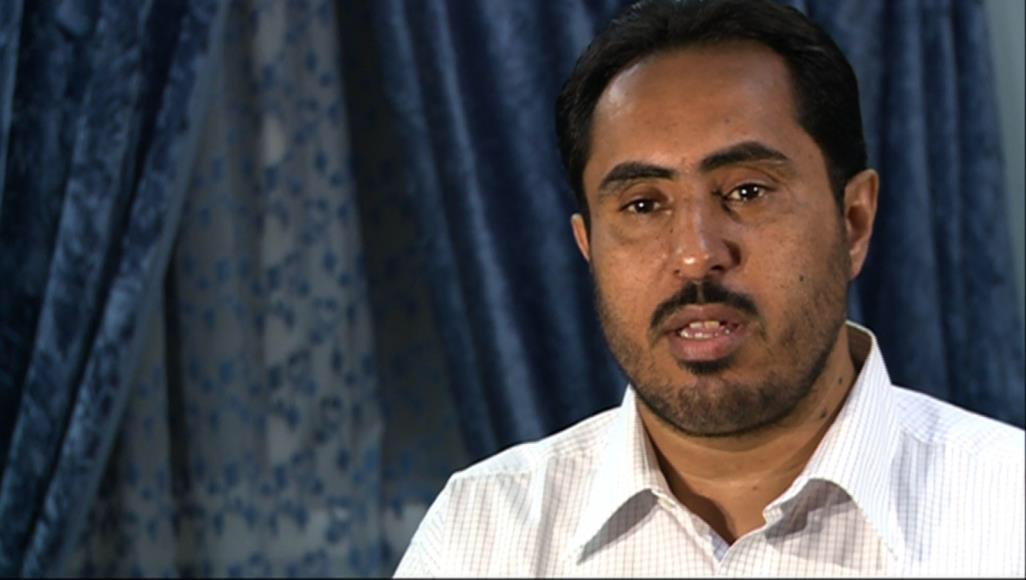 While four years have passed since the Emirati Captain Hadif Hamid Al-Shamisi was killed in the Yemeni southern port city of Aden, the United Arab Emirates is still determined to pursue Naeif al-Bakri, Aden former governor and current minister of youth and sports in the internationally-recognized government, whom Abu Dhabi believes to be mainly accused of killing its army's officer.

Abu Dhabi has decided to reopen the file of Al-Shamisi murder, by making the officer's family bring a criminal lawsuit personally at Emirati courts, UAE private sources told Debriefer without further details on causes behind re-activating the case.

Reviving the lawsuit personally by Al-Shamisi family aims to trace the case's threads and find out its details hidden in investigation files at security bodies in the Yemeni interim capital of Aden, legal source suggested in remarks to Debriefer.

Captain Al-Shamisi was killed in Aden on 17 October 2015, with security authorities unable to identify the murderers and reluctant to popularize investigations' outcomes. 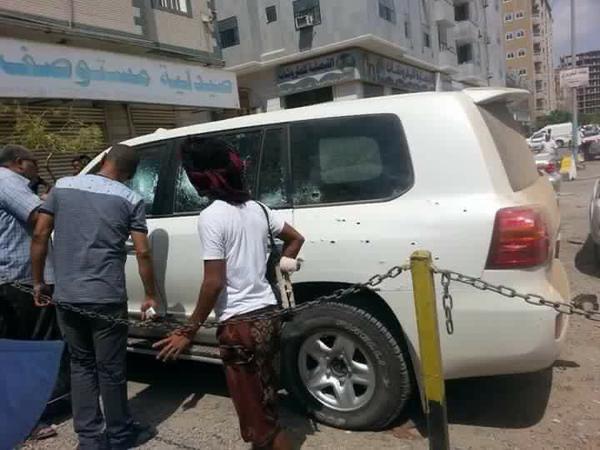 The Emirati officer's assassination and its circumstances have been cloaked for more than four years at files of security inspections and investigations, though no significant progress has been made.

The murder was documented by surveillance cameras at scene, but the footage has not been clear enough to identify the assassins, while security authorities have peculiarly kept unwilling to reveal investigations' outcomes.

On the 23rd of April 2019, Debriefer quoted private sources as saying that Naeif Saleh al-Bakri "is mainly accused of killing the UAE officer through jihadist groups led by 'Abu Jihad', nickname the Minister Bakri is known of after his son 'Jihad'."

The minister did not comment on authenticity of the information. 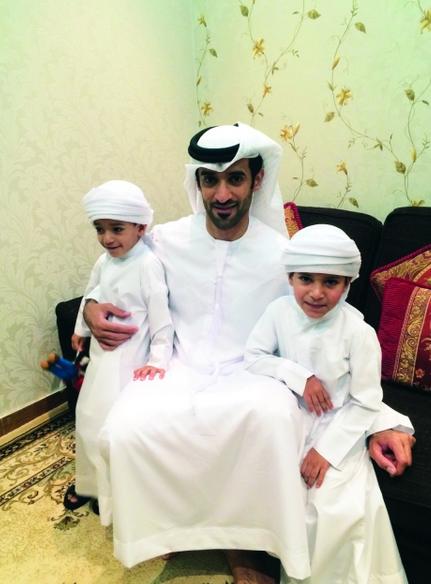 The coalition leadership still denies the minister entry into Aden, Debriefer said then.

"Murder of the Emirati officer Shamisi is the reason behind the minister's inability to return to Yemen," sources told Debriefer. "He is under house arrest in Riyadh which cannot leave without permission from Saudi authorities."

Amid these accusations against him, Aden former governor seems to stay abroad indefinitely unable to return to the interim capital or Yemen in general, as influential political forces in southern Yemen accusing him of mobilizing tribesmen against the Emirati-backed Southern Transitional Council.