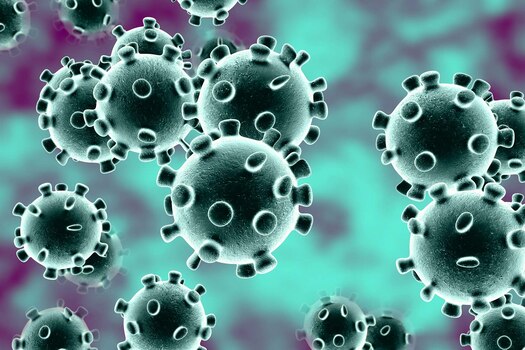 Health officials in China have published the first details of more than 44,000 cases of Covid-19, in the biggest study since the outbreak began, reported BBC.

Data from the Chinese Centre for Disease Control and Prevention (CCDC) finds that more than 80% of the cases have been mild, with the sick and elderly most at risk.

The research also points to the high risk to medical staff.

The report by the CCDC shows the province's death rate is 2.9% compared with 0.4% in the rest of the country.

The findings put the overall death rate of the Covid-19 virus at 2.3%.

More than 12,000 people have recovered, according to Chinese authorities.