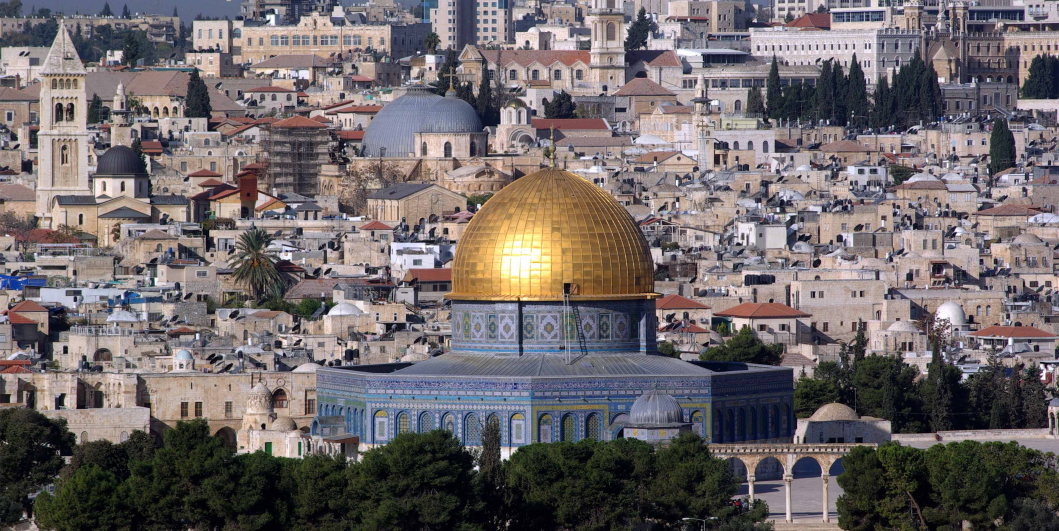 The Hashemite Kingdom of Jordan has condemned a decision by Israel to advance a plan to build a railway line and station underneath the heart of Jerusalem's Old City.

The Foreign ministry spokesman Daifallah al-Fayez urged the international community to "assume its responsibilities to resist the illegitimate and illegal Israeli steps".

The Israeli transport ministry said on Monday that a new route had been approved for an extension of the Tel Aviv-Jerusalem high-speed railway.

A 3km (2-mile) tunnel will lead to the Western Wall - one of Judaism's holiest sites - in the city's occupied east.

Jordan called the move a "flagrant violation of international law".