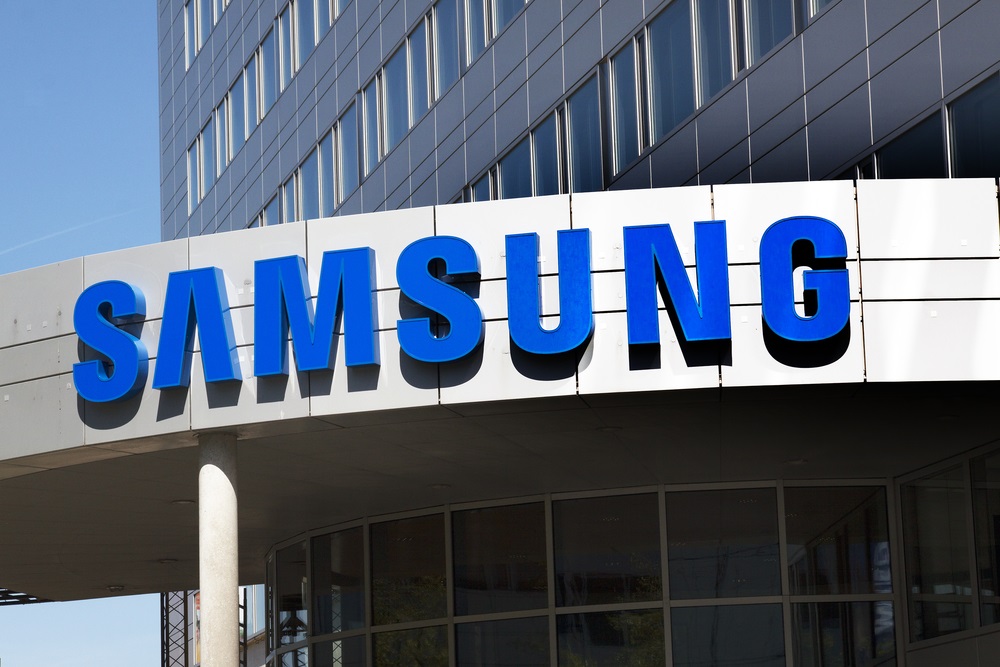 Samsung will fabricate at least some of Qualcomm’s X60 modem chips, which will connect devices such as smart phones to 5G wireless data networks. The X60 will be made on Samsung’s 5-nanometer process, the sources said, which makes the chips smaller and more power-efficient than previous generations.

One of the sources said TSMC is also expected to fabricate 5-nanometer modems for Qualcomm. Samsung and Qualcomm declined to comment, and TSMC did not immediately respond to a request for comment.

Best known among consumers for its phones and other electronic devices, Samsung is the world’s second-biggest chip manufacturer through its foundry division, self-supplying many of its own mobile phone parts and also fabricating chips for outside customers such as International Business Machines Corp (IBM.N) and Nvidia Corp (NVDA.O), among others.

But much of Samsung’s semiconductor revenue historically has come from memory chips, whose prices can swing wildly as supply and demand fluctuate. In an attempt to cut its reliance on that volatile market, Samsung announced a plan last year to invest $116 billion in non-memory chips through 2030.

The Qualcomm deal shows progress in winning customers to that effort. Even if Samsung has won only part of the orders, Qualcomm represents a flagship customer for Samsung’s 5-nanometer manufacturing technology. Samsung plans to ramp up that technology this year in an attempt to regain market share against TSMC, which is also starting mass production of 5-nanonmeter chips this year.

The Qualcomm win could boost Samsung’s foundry business because the X60 modem is likely to be used in many mobile devices as they shift to 5G. In the fourth quarter of 2019, Samsung had 17.8% market share versus TSMC’s 52.7%, according to data from TrendForce.

In a separate announcement, Qualcomm said on Tuesday it would begin sending samples of the X60 chips to customers in the first quarter of this year. Qualcomm did not disclose who would manufacture the chips, and Reuters could not learn whether the first batches of chips would be made by Samsung or TSMC.

The Taiwanese company was faster to ramp up high-volume production of chips using the previous 7-nanometer manufacturing process, winning customers such as Apple Inc (AAPL.O).

Last month, TSMC executives said they expect to begin ramping up 5-nanometer production in the first half of the year and expect it to make up 10% of the company’s revenue for 2020.