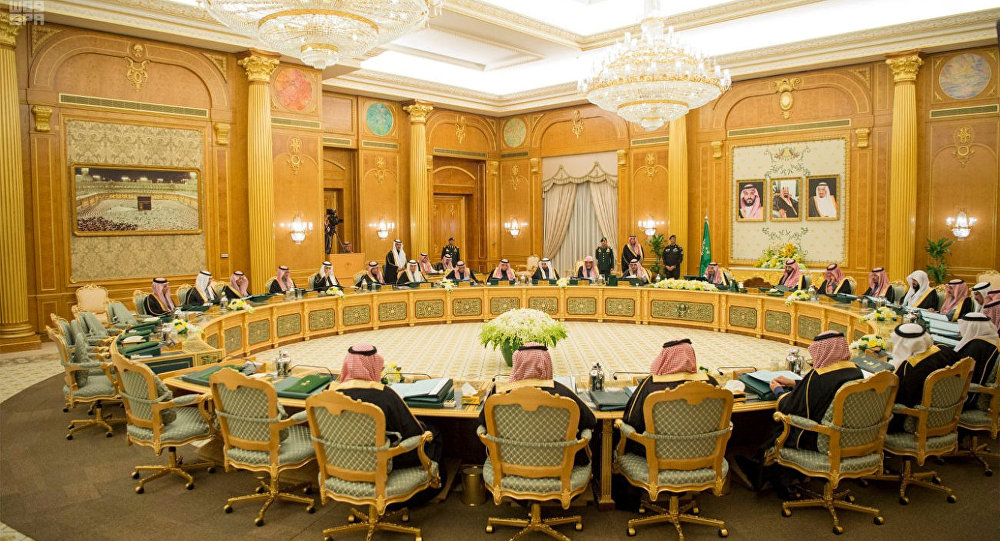 The Kingdom of Saudi Arabia on Tuesday reiterated its support for the Yemeni people and the continued provision of humanitarian aid to it through the King Salman Relief Center.

The Saudi cabinet discussed in its meeting today the humanitarian situation in Yemen and the activities of the Ansar Allah group (Houthis) of "provocative practices and activities that constitute obstruction and obstruction of relief work," according to the Saudi Press Agency, "SPA".

The Saudi Council of Ministers said, "The Kingdom has presented before Munich Security Conference its stances towards the most prominent files in the region and the world, including strategic relations with America and Iranian affairs."

The caouncil added that "Iran is the party behind the instability in the region and practices reckless behavior that threatens the regional and international economy."

Two days ago, Saudi Foreign Minister Prince Faisal bin Farhan denied any direct contacts with Iran, and he called on Tehran to change its behavior first.