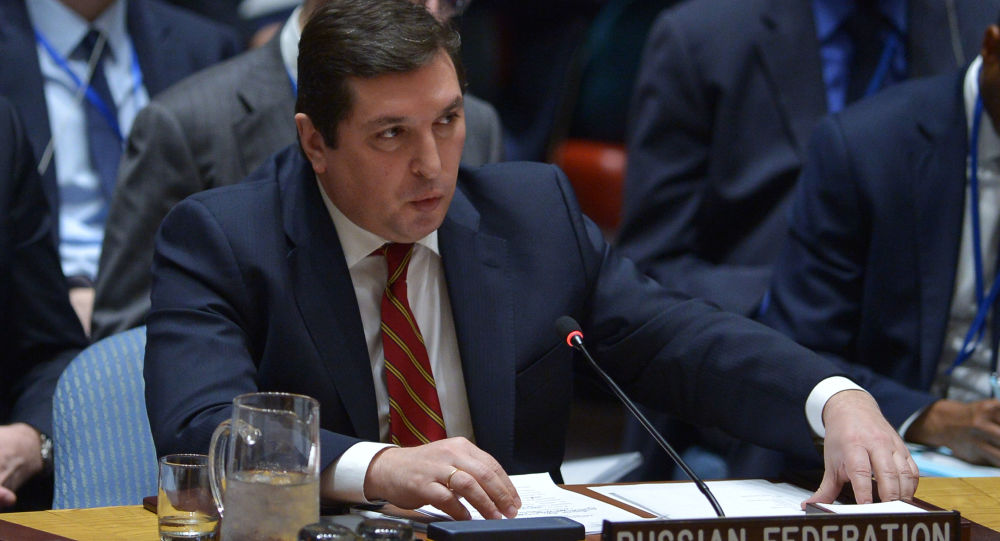 Russian Deputy Permanent Representative to the United Nations, Vladimir Safronkov, called for an end to the conflict in Yemen and concessions to advance the peace process.

In his statement at the UN Security Council meeting on Tuesday, Safronkov expressed his country's concern over the escalation of hostilities in Yemen, and said, "The Yemeni sides have once again entered a phase of violent confrontation."

He added, "In April this year, Yemen enters the 5th year of the bloody war. We must put an end to this conflict. This tragic date should encourage all Yemeni parties to engage in a comprehensive political process, finding compromises on the set of fundamental conflict settlement issues that Mr. Griffiths has just outlined in his report."

The Russian Deputy Permanent Representative affirmed that his country encourages the Yemeni parties to reach a consensus under the auspices of the United Nations ... and supports the political process in Yemen and its territorial integrity.