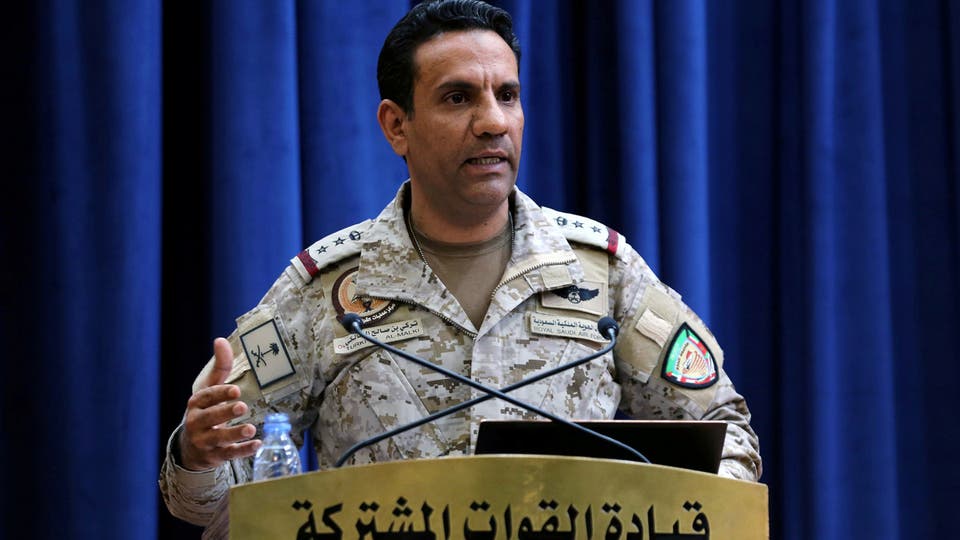 The Al-Arab al-Jadeed paper on Wednesday published a report on "Saudi escalation against the Yemeni tribes" in the eastern governorate of Mahara.
"Saudi Arabia has left all troubled areas in northern and southern Yemen for Houthis and the Southern Transitional Council, after grave failure in the fields of war and politics, and mobilized its forces to Mahara, the Yemeni eastern gate and most stabled governorate since the war outbreak," the paper reported.
In two days, the Kingdom has "changed the peaceful governorate into a main military front, making of its tribes enemies who should be silenced by the use of excessive force, ranging from modern armored vehicles to apache fighters.
"Having apparently wanted to find a victory it lost in Nihm and Jawf, where fighting raged with Houthis who downed one of its Tornado fighters last Saturday, Saudi Arabia has drudged all its resources and mobilized more than 25 armored vehicles backed by apache fighters to raid the Shahin land port linking Mahara to Oman," it added.
By their battle at the cross point in Mahara, Saudis pretend to combat arms smuggling to Houthis, but in reality they seek to "establish military presence and custody across Yemeni territories held by the legitimate government," the paper quoted Yemeni unnamed observers and activists as saying.
"Saudi Arabia has not just militarily oppressed Mahara people and tribes, but also wanted to legitimize its presence by issuing instructions - which Saudi media claimed to be said by the Yemeni President Abd Rabbu Mansour Hadi - to 'decisively deal' with smugglers.
"Such orders have not been reported by Saba or the Yemeni defense ministry's website, but by the Information Minister Moammar al-Eryani, who has close links with the Saudi ambassador for Yemen and appears in different occasions as a spokesperson for the Saudi embassy but not the Yemeni government, observers say."
"Mahara former deputy governor has been surprised by a memo, said to be given by the Yemeni Vice-president Ali Muhsin al-Ahmar, about 'crushing the rebellion' in Mahara and enabling the Saudi forces to take control of Shahin port.
"I don't think the President and his deputy have the slightest nationalism if they give orders to Saudi forces to crush Yemeni citizens defending the nation's sovereignty," the paper recalled Ali Salim al-Harizi remarks in an aired Tuesday.
"Saudi Arabia has not just used the legitimacy as a glove in order to appropriate Yemen's most important land ports, but also showed the Arab coalition forces spokesman, Col Turki al-Maliki, on many of its media outlets as announcing 'support for the Yemeni government's efforts to confront organized crime in Mahara', the paper added.
"Maliki has accused 'known persons in Mahara' of 'trying to obstruct the Yemeni government's efforts aimed at combating the smuggling,' singling at the former deputy governor Harizi who is leading a sit-in and movement calling for independence from Saudi forces."
"Mahara tribesmen say pretexts given Saudi Arabia to justify its military presence in Mahara and Shahin port are now uncovered, particularly with Houthis holding their own seaports from which they can smuggle what they want via the Red Sea coats in Hodeida," the paper concluded.