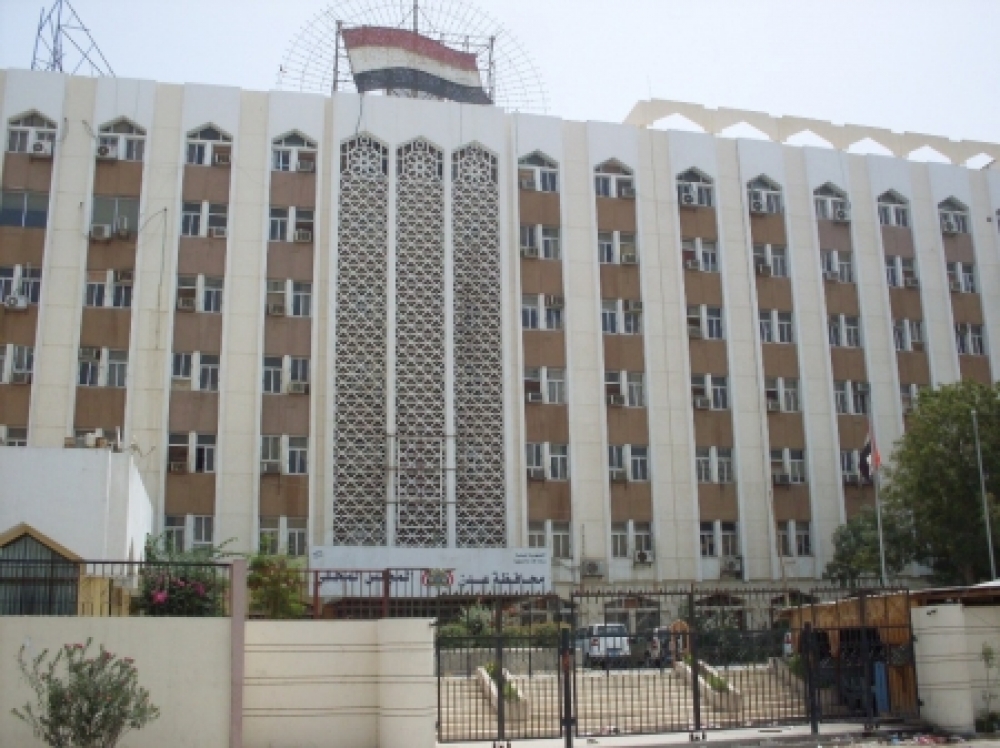 The UAE-backed security belt forces prevented on Wednesday the governor of Aden and managers of ministries' offices from entering the governorate building in the interim Yemeni capital, Aden, south of Yemen.

Local sources told Debriefer that the security belt forces did not allow the governor of Aden and government officials to access their headquarters.

The governor of Aden, Ahmed Salem Rabiee, known as "Salmeen", had returned to Aden about two weeks ago after a short visit to Riyadh.

Meanwhile, ministers in the (legitimate) Yemeni government accuse the UAE of seeking to divide Yemen by supporting the southern transitional council (STC) calling for secession.

At the end of last week, the Yemeni Prime Minister, Maeen Abdulmalik, left the Aden, left for Riyadh, following the escalation of statements by leaders of the transitional government against the government and the threat of its expulsion from Aden and all the southern governorates.

Aden is experiencing very poor service conditions, as well as security chaos, and intense military tension threatening the return of confrontations between the transitional forces and government forces.