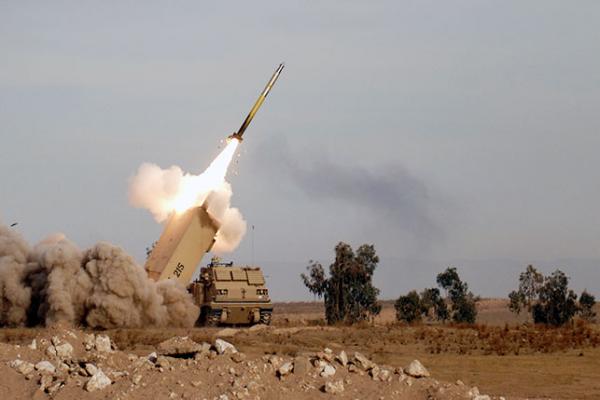 Saudi media said on Friday, that the air defenses intercepted three ballistic missiles fired by the Ansar Allah group,(Houthis), towards the industrial city of Yanboa on the Red Sea coast.

The spokesman for the Joint Forces of Saudi-led Arab Coalition to Support the Legitimate, Colonel Turki al-Maliki, explained that at twelve thirty in the morning, Friday, the Royal Air Defense Forces intercepted ballistic missiles fired by the Iranian-backed Houthi group towards the cities of the Kingdom.

Al-Maliki said that the missiles were deliberately fired to target cities and civilians, which is a flagrant violation of international humanitarian law.

Al-Maliki confirmed that the coalition's joint command has exercised the utmost restraint in dealing with Houthi violations that have consistently used ballistic missiles, drones, and booby-trapped and remote-controlled boats.

He concluded by saying, "You will continue to apply and implement all strict measures, in accordance with international humanitarian law, in order to protect citizens and residents of coalition countries from such brutal attacks."