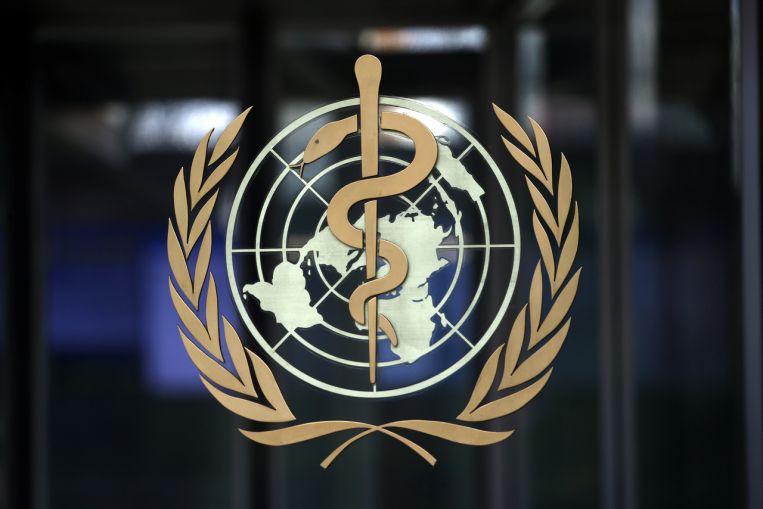 As warning that coronavirus infections outside China could still spread, the World Health Organization (WHO) said onThursday that continued decline in the number of new cases of infections in the country is encouraging.

“We are encouraged by this trend but this is no time for complacency,” the WHO’s director-general, Tedros Adhanom Ghebreyesus, told a briefing in Geneva.

To date, 25 other countries have reported 1,076 cases to WHO, including five in the latest affected, Iran, he said.

Tedros noted that the total was very low compared with nearly 75,000 inside China, but added: “That may not stay the same for long”.

The mayor of Daegu, South Korea’s fourth-largest city, urged residents to stay indoors after a spike in infections linked to a church congregation.

“So although the number seems quite high, they are mostly linked to known existing outbreaks,” Morgan said.

“That doesn’t signal a particular change in global epidemiology but it does signal that the Korean authorities are following up very closely, very vigorously, on all the new cases and those outbreaks that they have identified.”

Tedros, noting that South Korean authorities have reported a total of 104 confirmed cases, including 22 on Thursday, said: “With measures they can take, which is proportionate to the public health risk they have, I think the number of cases are really manageable.”

He also said that he had contacted 12 leading manufacturers of protective equipment - such as masks, goggles and gowns - to ensure that health workers received supplies first, adding that he had received a “positive signal”.

A WHO-led international mission now in China - which Chen described as a “joint venture” - was visiting several provinces and a stop in the outbreak’s epicenter, Wuhan, a city in Hubei province, was “under consideration”, he said.

“If the experts visit other provinces without going to Wuhan they couldn’t have the first-hand knowledge. While in the meantime, it is really risky to go to Wuhan because of the spread of the virus and because of the quarantine needed afterwards,” Chen said. “I think the picture will be very much clearer in the days to come.”