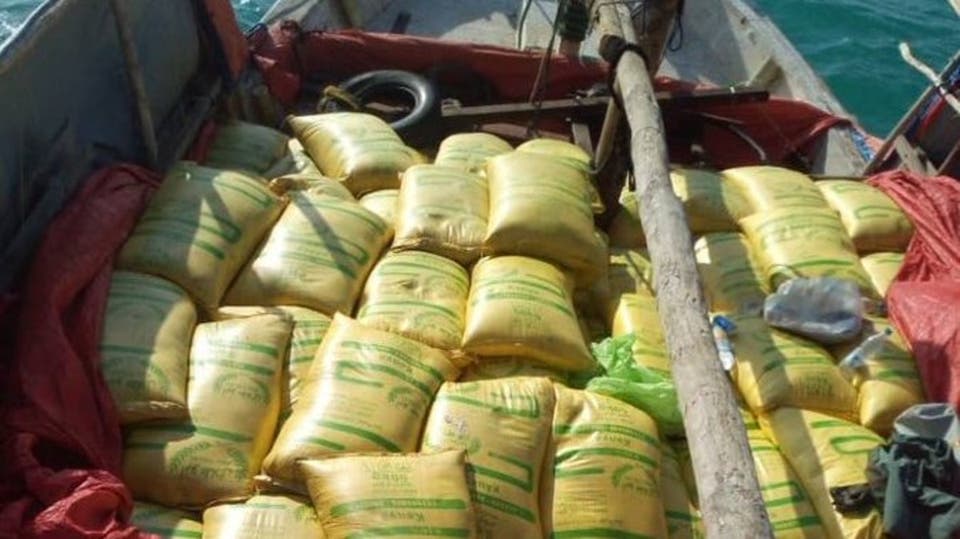 The joint Yemeni forces loyal to the Yemeni internationally recognized government said on Friday, that they have seized smuggled materials to make explosives on the way to the Houthi group (Ansar Allah).

The media center for the brigades of giants working within the joint forces said in a statement that the coast guard in the Red Sea sector seized a boat in the waters of the Red Sea carrying materials for manufacture of explosives was on its way to the Houthis.

The statement did not give further details about the destination from which these materials, their types and quantities were provided.

According to the statement, the coast guard in the Red Sea sector seized many smuggled materials that make explosives that the Houthi group is trying to smuggle through the port of Hodeidah.