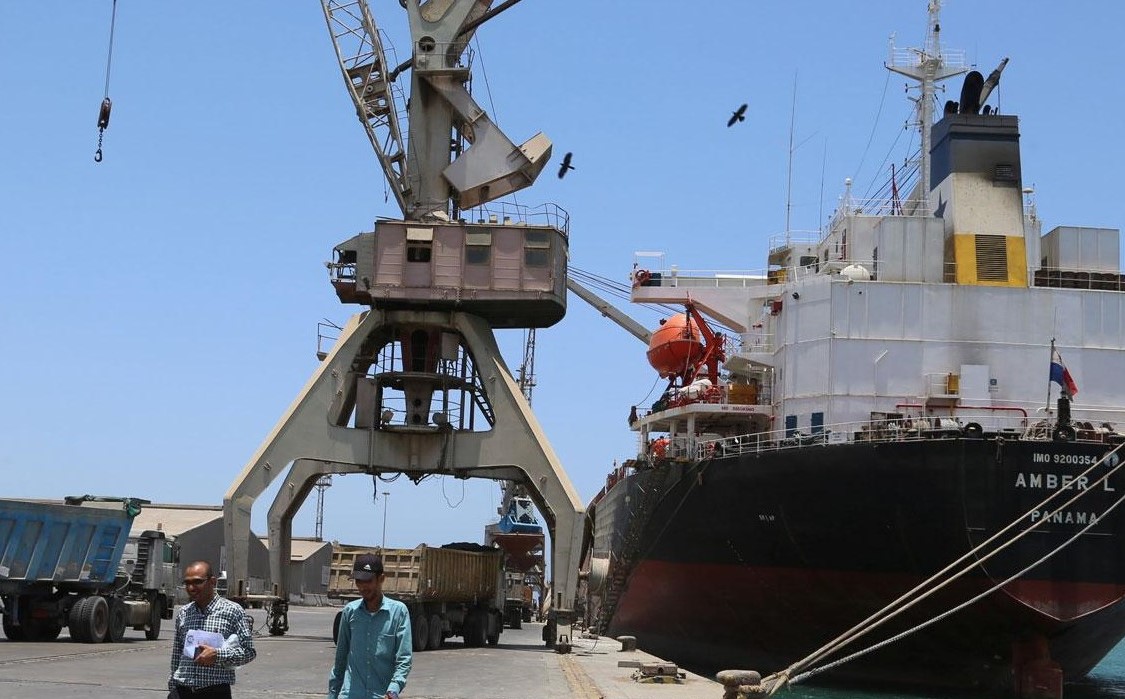 The Houthi group (Ansar Allah), has renewed its accusation that the Saudi-led Arab coalition to  support of legitimacy in Yemen has detained hundreds of merchant ships in the Red Sea and prevented them from entering the western port of Hodeidah.

The Houthi-run Al-Masirah channel on Thursday evening, quoted an unnamed source in Hodeidah port as saying that the coalition navy has been holding 13 ships of oil derivatives and foodstuffs for 99 days.

For its part, the Yemeni Petroleum Company (YPC) in Sanaa, said early Friday that the coalition is holding nine oil ships a few miles from the port of Hodeidah, despite obtaining permits from the United Nations.

The company’s spokesman, Amin Al Shaboti, added in a statement that the seized ships carry 183,439 tons of gasoline and 59,177 tons of diesel.

Earlier Thursday, the YPC in Sanaa announced the arrival of the "Victory" ship to the port of Hodeidah, with a shipment of gasoline amounting to 29,586 tons, after holding it for 32 days.