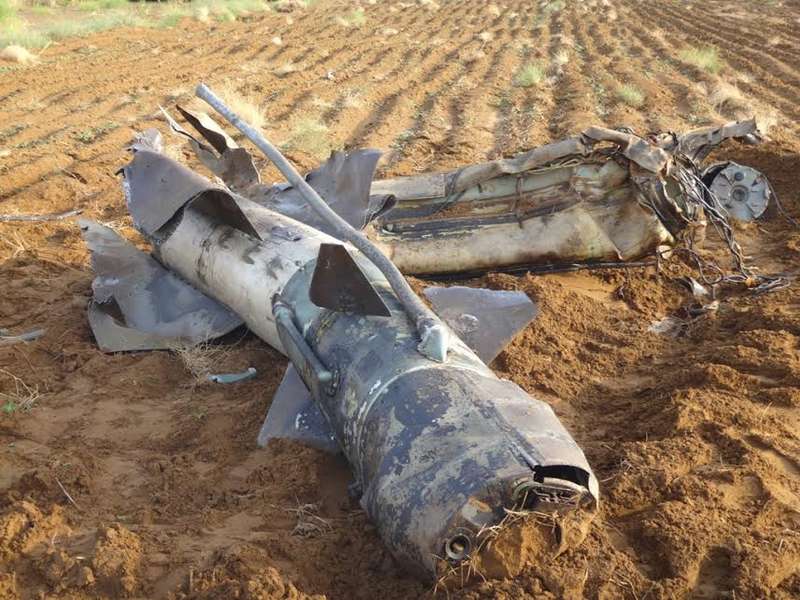 Houthis' firing of ballistic missiles at Saudi Arabia confirms that the group persists with its military escalation and acting as an Iranian tool, the Yemeni internationally-recognized government said Friday.
"We strongly condemn the crime of failed terrorist attack with ballistic missiles fired by Houthis at lands of the sister Kingdom," the official minister of information tweeted.
Such missiles threaten "the life of civilians and populated cities hosting different nationals, including 2 million Yemeni expatriates, in blatant violation of the international humanitarian law," Moammar al-Eryani added.
This missile attack proves that "Iranian weapons continually flow to the Houthi group that persists with its military escalation since the killing of Soleimani, undermining all lull efforts, and acting as an Iranian tool to settle Tehran's accounts and applies its subversive agenda," he argued.
Earlier on Friday, spokesman for the Arab coalition forces backing the legitimacy in Yemen said Saudi air defenses had intercepted ballistic missiles fired by Houthis towards Saudi cities.
"These missiles were fired deliberately and systematically to target cities and civilians in violation of the international humanitarian law," Colonel Turki al-Maliki added, without details on how many missiles were fired and what cities they targeted.
The Houthis use Sana'a as "a place for assembling and firing the ballistic missiles" at Saudi territories, the Saudi-led coalition spokesman claimed.