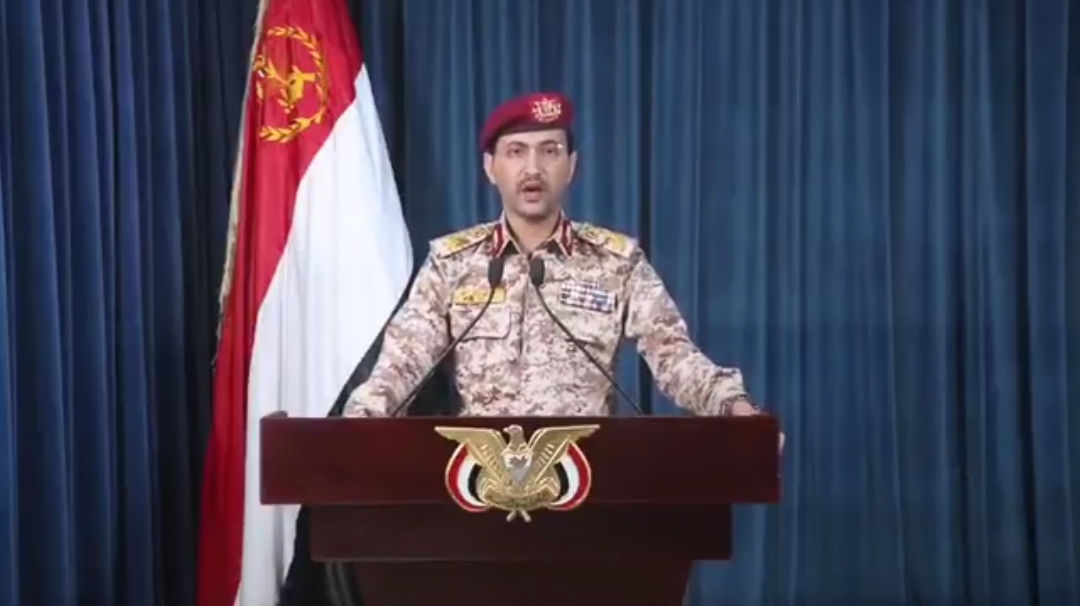 The Houthi forces on Friday targeted the Saudi Arabia deep with missiles and unmanned aerial vehicles, the group said.
Houthi missile and UAV forces carried out a joint operation targeting the Saudi depth, the group's military spokesman said in a statement.
"The Third Balancing Deterrence Operation was carried out with 12 Samad3 drones, 2 Quds winged missiles and one Thul Fiqar ballistic long-range missile," Gen Yahiya Sarie added.
The operation "targeted Aramco and other crucial targets in Yonbu, and accurately hit its targets.
"The Third Balancing Deterrence Operation is normal, legitimate response to the coalition's crimes, the last of which was in Jawf," he said.
Sarie vowed the Saudi regime to launch "painful strikes, if it continues its aggression and blockade on our country."
Earlier on Friday, the Houthi-run al-Masyra TV said the group targeted Aramco facilities on the Red Sea and other vital sites with 12 UAVs and 3 missiles.