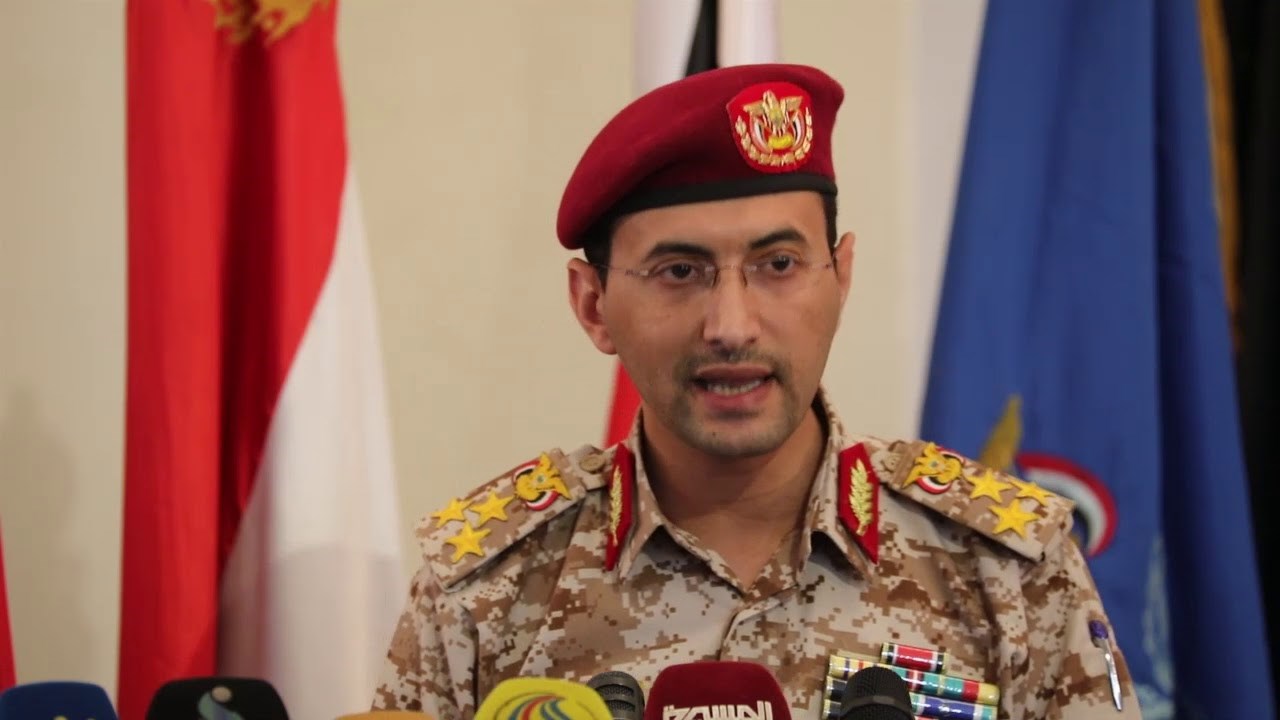 Last Thursday, the Houthi spokesman said the new weapons would be in service in the coming days.

"The systems enjoy modern, advanced technology and have successful trials in downing a large deal of spying and fighter planes," Sarie added.