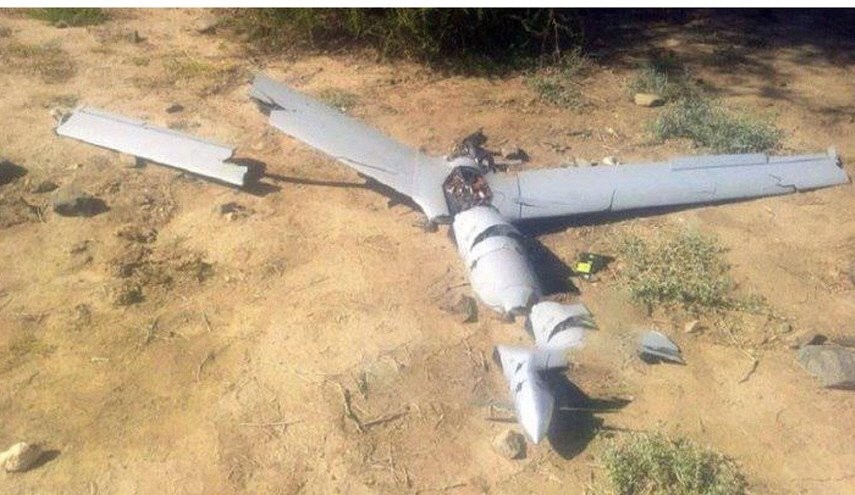 Houthi air defenses have downed a coalition spying drone over the bordering area of Jizan, a military official at the group said Saturday.

"The plane was shot down by a suitable weapon while in hostile mission," Houthi military media quoted the official as saying.

Earlier on Saturday, the group said its forces had confronted Saudi and Emirati warplanes over Nihm district, to the east of Sana'a City.

Houthi forces have fended off a "combatant collection of Saudi and Emirati fighter jets, using a number of Fatir1 missiles over Nihm," the Houthi-run al-Masyra TV quoted the group's spokesman as saying.

Houthi air defenses have "forced the enemy planes to leave the skies before carrying out and hostile missions in Nihm," Yahiya Sarie added.