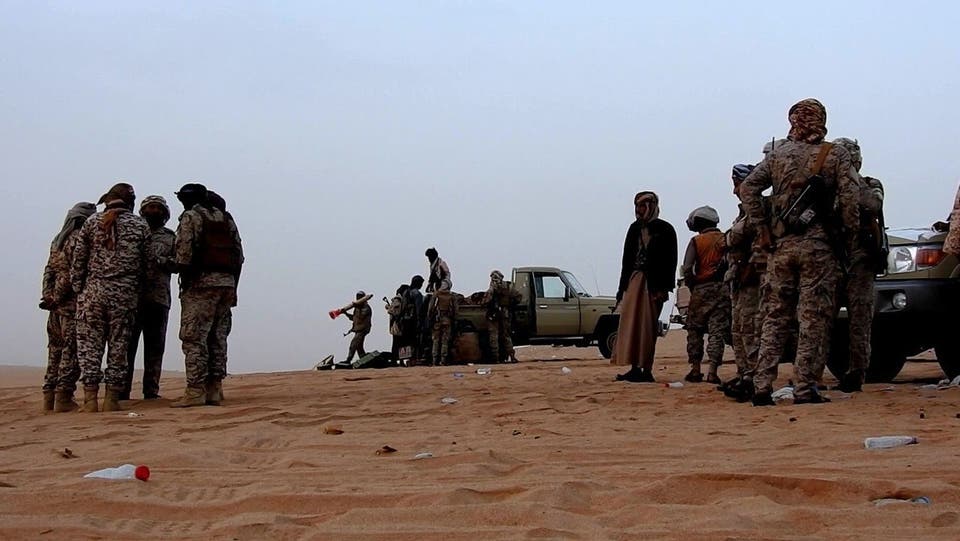 A senior official in the Yemei internationally recognized government revealed a conspiracy to topple the governorates of Al-Jawf and Marib in the north of Yemen and hand them over to Ansar Allah group (Houthis).

The Minister of State in the Yemeni government, the Secretary of the Capital, Abdulghani Jamil, accused the UAE of Saturday of being behind the conspiracy to topple the provinces of Al-Jawf and Marib in favor of the Ansar Allah group (Houthis).

Jamil tweeted: "From my reading of the scene, the 2014 scenario appears to be repeated: a conspiracy to Reform party with another flavor, but the financier is the same who paid billions of dirhams,".

He pointed out that "according to that accusation, he places the state of the Kingdom in the context of the supervisor of the implementation unless it strongly interferes to thwart it."

The Yemeni Minister of State continued, "But take advice from me and you will remember it one day. If you conspire against Marib and Al-Jawf in order to argue for reform, Houthi will not stop at that, as he has a specific project and a goal that he wants to inform, no matter how used to do with you."

It is noteworthy that a number of ministers in the Yemeni government have made numerous accusations against the UAE, the main partner in the Arab coalition supporting the legitimate government in Yemen, led by the Saudi, of conspiring against the government and the "national army."