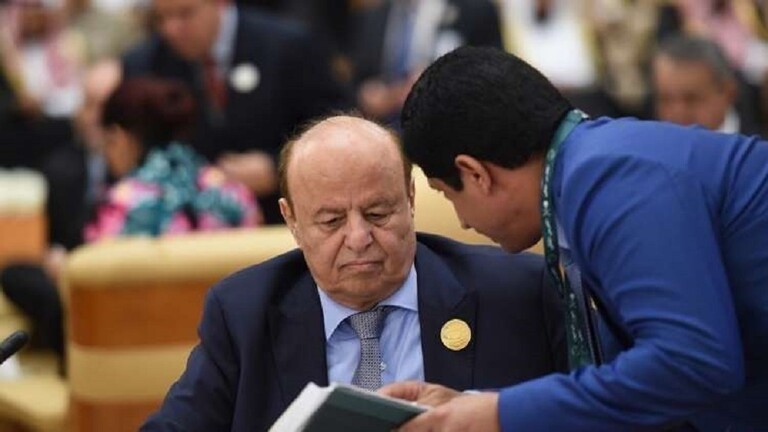 The Yemeni internationally-recognized government on Wednesday hailed the UN Security Council Resolution 2511 on Yemen, calling for Houthis be classified as a terrorist group.

"We welcome the UNSC Resolution 2511 that reiterated its strong commitment to Yemen's unity and sovereignty, and its concern at challenges stemmed from illegal delivery of weapons and environmental risks resulted from Houthis' persistently preventing UN staff from checking and repairing Safir oil tanker," the Yemeni information minister tweeted.

"We call on the UN Security Council to classify the Houthi as a terrorist group, freeze its assets and balances and ban its leaders' travel," Moammar al-Eryani added.

He also called for clear indication to "Iran's role in funding and arming the Houthis and efforts to use Yemen as a field for settling its accounts, targeting neighboring countries, threatening the global shipment routes, and destabilizing the international security and peace."

Earlier on Wednesday, the UN Security Council adopted a one-year renewal for the sanctions imposed on Yemen, with 13 member voting in favor and reservations from Russia and China.

The UK-drafted Resolution 2511 extends sanctions in Yemen until February 2021, renews mandate for UN experts supervising the embargo on arms until March 2021, and restates measures associated with freezing the assets and banning the travel of some individuals and entities.

The UNSC new resolution called on all countries to abide by the arms embargo, stressed on Yemen's unity and sovereignty and urged Yemeni parties to solve disputes through dialogue.

The resolution expressed deep concern over the tragic humanitarian situation in Yemen, the unjustified obstructions to access to assistances in Houthi-held areas, and the restrictions imposed on delivery of supplies across the war-torn country.

The UNSC underscored the environmental risks posed by potential blast of Safir oil tanker, and the need for immediate access for UN staff to check and maintain the storage facility anchored in Houthi-controlled northwestern Yemen.

The influential body reiterated its support for efforts exerted by the UN Especial Envoy Martin Griffiths in support of Yemeni transition.