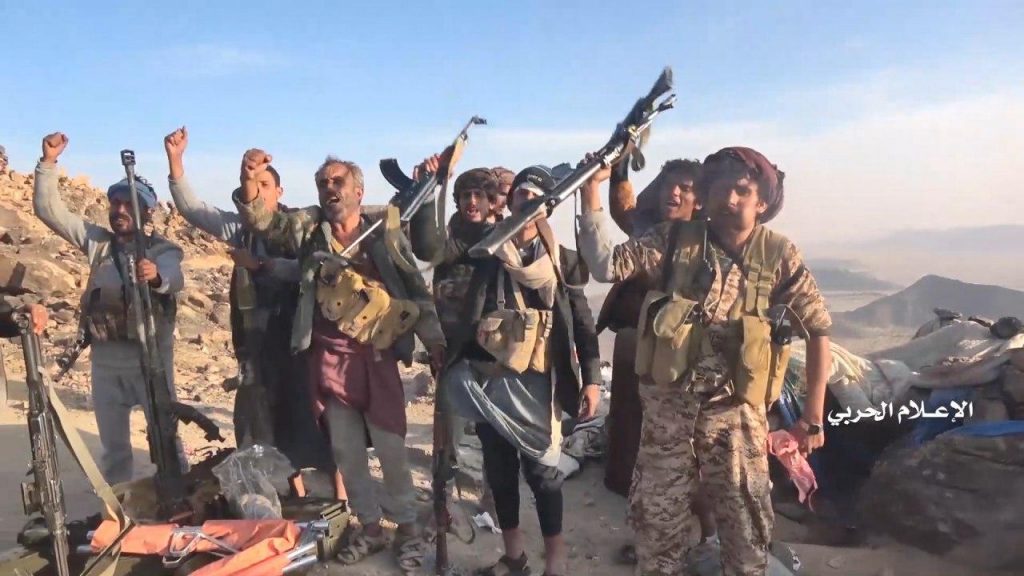 Ansar Allah group (Houthis) said this evening that its forces had defeated the forces of the Yemeni internationally recognized government from new strategic locations in of Al-Jawf, the border province with Saudi Arabia.

The war media of Ansar Allah group (Houthis) published photographs and video clips documenting its operations on Jabal Qashan and the Habash mountain range in the Khub Washaaf district in Al-Jawf.

The military media of the group said that it documented the scenes of the massive attack on the government forces ’positions and stormed and defeated them on Tuesday, pointing out that the offensive operation“ took several tracks with the participation of the artillery unit and a unit against the shields and other units and began to intensify combing the enemy's positions confused his accounts and increased his frustration He claimed.

Heavy fighting has been going on in Al-Jawf Governorate for weeks between the internationally recognized government forces and the Ansar Allah group (Houthis).