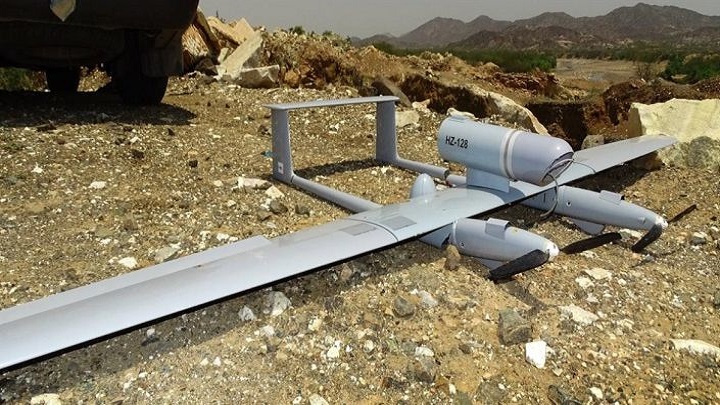 Ansar Allah group (Houthis) announced this Wednesday evening the downing of a drone of the Arab coalition in the border province of Saada with Saudi Arabia, north of Yemen.

The "Al Masirah Net" website quoted a military source as saying that the group's air defenses managed to shoot down a coalition spy drone in the Al-Sawh area of ​​the Kuttaf District, east of Saada, off Najran.

The source did not disclose the type of weapon used to shoot down the coalition aircraft.