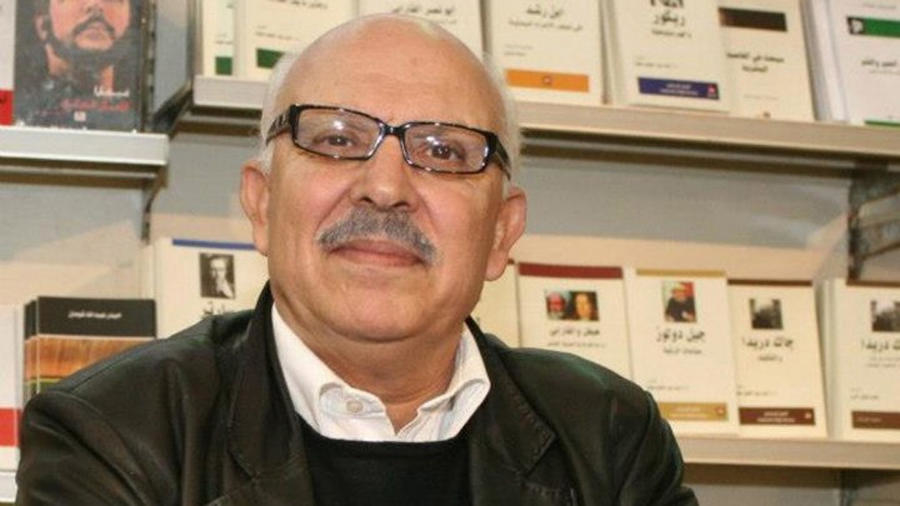 The researcher at the Paris Geopolitical Academy, and expert on Yemeni affairs, Dr. Faisal Jalloul, commented on Wednesday on the adoption of the International Security Council to extend international sanctions related to the conflict in Yemen until February 26 next year.

Jalloul said in an interview with "About the World" on "Sputnik": "The conflict in Yemen is not due to the military technical factor until it can be resolved by a decision of this kind. This conflict is caused primarily by a politician, and therefore the only solution for it is political."

Jalloul noted that the Security Council had to adopt a "political, not a technical, decision," noting that "no one will be able to enforce the prevention of arms smuggling."

Jalloul stressed that "Yemen does not need to import arms, which is a market for weapons in the region, in Somalia and in the former Horn of Africa."

Pointing out that the Yemenis possess about 60 million weapons according to pre-war statistics, so how is the situation today, adding, "and in light of these developments, there is no prospect for a political solution to this crisis. "

The UN Security Council early on Wednesday adopted a one-year renewal for the sanctions imposed on Yemen, with 13 member voting in favor and reservations from Russia and China.

The UK-drafted Resolution (2511) extends sanctions in Yemen until February 2021, renews mandate for UN experts supervising the embargo on arms until March 2021, and restates measures associated with freezing the assets and banning the travel of some individuals and entities.

Yemen undergoes sanctions prohibiting arms imports since 2015, under the UNSC Resolution (2216) issued against the Houthi group and the forces loyal to Yemen's former president Ali Abdullah Saleh. The sanctions are renewed yearly.

While they said some of these arms had technological characteristics similar to Iranian-made weapons, the experts could not prove that the Iranian government had provided the Houthis with the weapons. Tehran has denied such charges.

The UNSC new resolution called on all countries to abide by the arms embargo, stressed on Yemen's unity and sovereignty and urged Yemeni parties to solve disputes through dialogue.

The resolution expressed deep concern over the tragic humanitarian situation in Yemen, the unjustified obstructions to access to assistances in Houthi-held areas, and the restrictions imposed on delivery of supplies across the war-torn country.