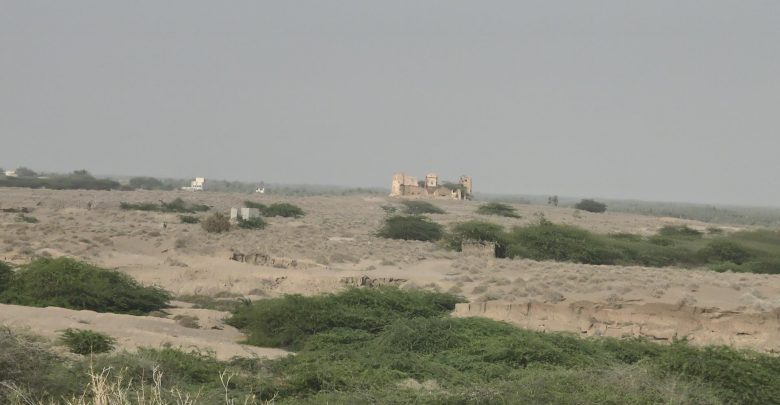 Five civilians have been injured by shells fired by forces loyal to the Yemeni internationally-recognized government in southern part of the western governorate of Hodeida, the Houthi group said Thursday.
The five casualties, including one seriously injured, have occurred following a mortar shell fired by government forces in al-Tahaita district of Hodeida, the Houthi-run al-Masyra TV reported.
On Wednesday, a Houthi military official accused the Yemeni army of committing 164 violations against the Stockholm Agreement within 24 hours.
"Among these violations were three assaults against the two monitoring points of liaison officers in Kilo-16 and al-Saleh [quarters], an attempted infiltration in the 50-meter Street, and 25 violations with artillery shells," al-Masyra quoted the source as saying.