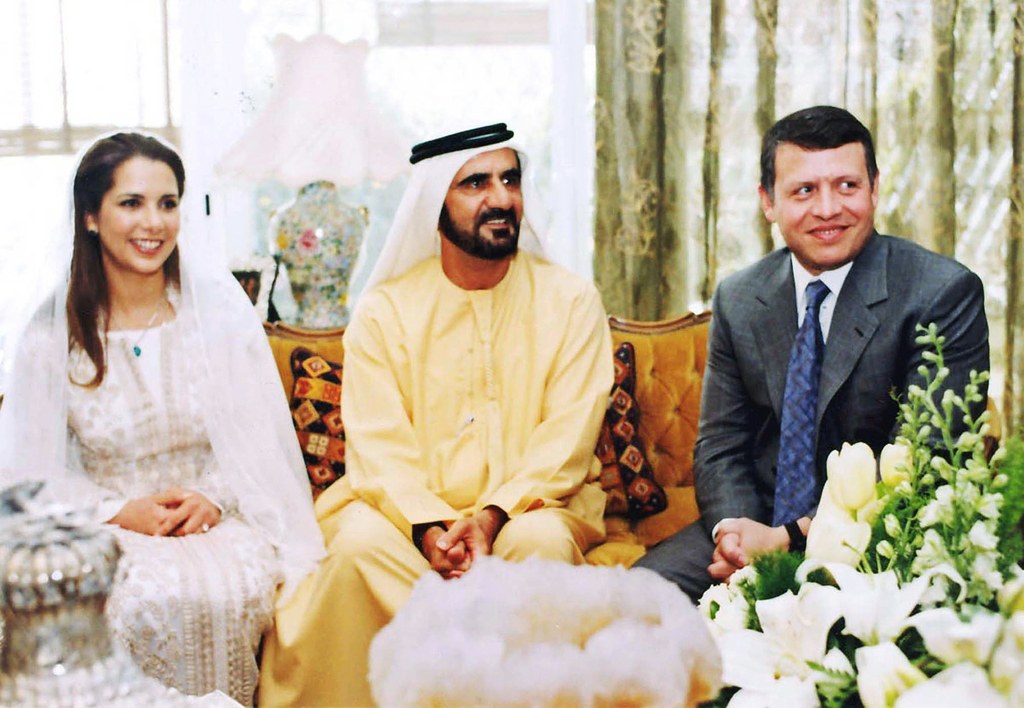 Princess Haya bint al-Hussein was feared her former husband, the ruler of Dubai, would abduct her two children.

Reuters news agency reported that Jordanian Princess Haya bint al-Hussein told London’s High Court that she feared her former husband, the ruler of Dubai, would abduct her two children, take them back to the Gulf Arab state and prevent her from ever seeing them again.

Haya, 45, half-sister of Jordan’s King Abdullah, came to Britain with her two children in April last year and has been embroiled in a court case in London over their future with Sheikh Mohammed bin Rashid al-Maktoum of Dubai.

The hearings have been held in private, but on Thursday restrictions were lifted allowing the media to report that senior British judge Andrew McFarlane had ruled Mohammed had orchestrated a campaign of intimidation against Haya.

The judge also said Haya’s allegations that the sheikh had ordered the abduction and later torture of two of his daughters by another marriage - Shamsa and Latifa - were proved.

The sheikh’s lawyers rejected the allegations, made by Haya’s legal team and later backed by McFarlane in his “findings of fact”.

They had argued that Haya wanted to distract from her affair with one of her bodyguards, which McFarlane said had taken place sometime in 2017 or 2018.

Last November, Haya appeared in the dock of the grand, wood-paneled Court 33 in London’s High Court to recount how she feared that her children - Jalila, 12, and Zayed, 8 - might suffer the same fate as their half-sisters.

Shamsa, then 18, was snatched from the streets of Cambridge in England in 2000 while her younger sister Latifa was abducted from a boat in international waters off India in 2018, McFarlane ruled.

“I really can’t get the idea that it might be the last time I see them if they go to see him and that is unsafe,” she told the High Court during her brief appearance that lasted around 10 minutes.

“It’s not just him I’m worried about. It’s the people around him, people that I know. I know how they operate. I have seen what has happened to their sisters and I can’t face the fact that the same might happen to them.”

Throughout the hearings, spread over nine months since last May, she has been in court, at times looking tearful, at others disdainful of the arguments put forward by her former husband’s legal team.

Giving her evidence, she spoke clearly as she said she had come to doubt the United Arab Emirates’ official account about Latifa.

McFarlane accepted that Latifa had been abducted from a U.S.-flagged boat off the coast of India in March, 2018 and taken back to Dubai, the second time she had unsuccessfully tried to flee from the emirate.

In a video she made before her 2018 escape attempt, she described her father as “pure evil” and said that if people were watching it, she was in a “very bad situation”.