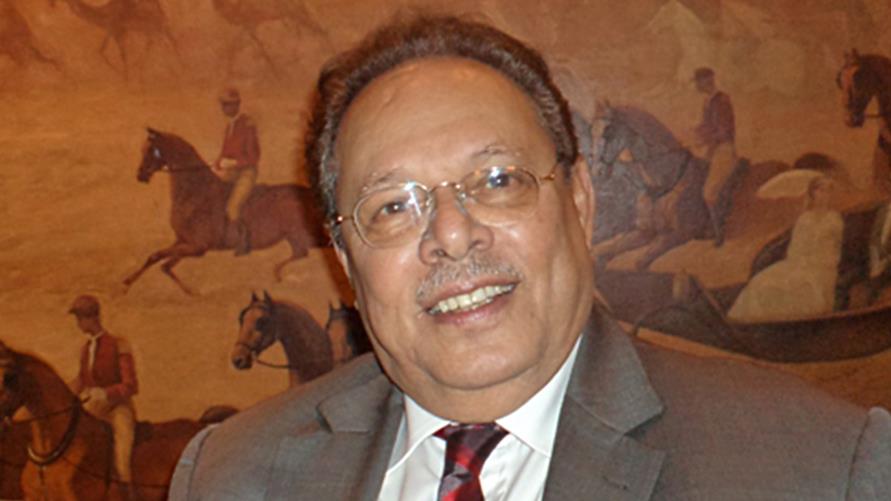 The components of Yemeni and southern political leaders intensified their meetings recently, and kept quietly to discuss developments in the south.

Intensive meetings hosted by one of the Arab capitals, according to Yemeni sources, declined to mention the name of that capital.

Sputnik agency on Saturday quoted the source as saying, "The Yemeni situation in the south is threatening to explode and chaos, while the meeting parties have reached the necessity of holding a comprehensive national meeting after Eid Al-Fitr."

The source stressed that "the last meeting that brought together the southern and Yemeni parties on Friday, at the home of President Ali Nasser Mohammed, and dealt with the current developments in Yemen, north and south."

The meeting also included, according to the source. Presidents Ali Nasser Mohammed and Haider Abu Bakr Al-Attas, in addition to the leader Mlhammed Ali Ahmed, the Minister of Interior and Deputy Prime Minister, Eng. Ahmed Al-Maysari and Saleh Al-Jabwani, and the President of the Supreme Council for the Revolutionary Movement, Fouad Rashid, Dr. Ali Abdulkarim, Abdul Majeed Wahdain and Abdulkarim Al-Saadi, And others. "

The source pointed out that "the opinions of all who attended the meeting coincided with the seriousness of the situation in the south, and the state of increasing congestion, which portends disintegration and unprecedented chaos, which is difficult to control if it erupted."

He pointed out that "all the attendees agreed to arrange and prepare for a general southern conference, after Eid Al Fitr. No one, including the Southern Transitional Council (STC), is excluded."

It seems that most of the southern components tend to secede from northern Yemen, due to many reasons, first of which is the abundance of wealth and the expansion of the area with a relatively small population (not more than 10 million), and secondly, the control of Ansar Allah group (Houthis) over most of the governorates and northern regions, in addition to Countries, led by the UAE, strongly support the idea of ​​secession in Yemen and are very ready to support them financially and politically.