Meeting to discuss coronavirus response on tech industry in Washington 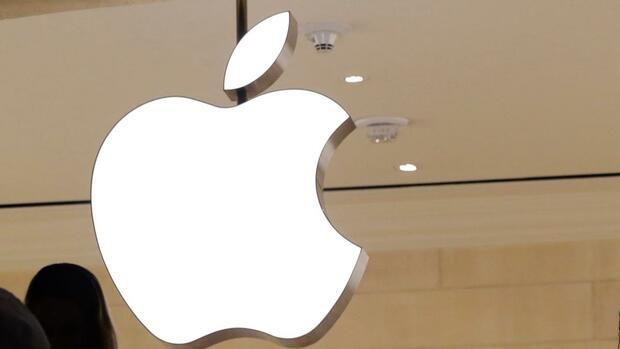 White House officials met Wednesday with US technology industry officials to discuss tech-related response efforts to combat the coronavirus outbreak and ways for government to collaborate with the private sector, Reuters reported.

COVID19, the disease caused by the virus, has killed about 30 people in the United States, and infected more than 1,000 Americans and over 115,000 people globally.

US Chief Technology Officer Michael Kratsios discussed the planned release of a new database of full-text coronavirus-related scholarly literature and urged tech firms to use tools like “artificial intelligence, to help medical researchers glean scientific insights from this collection of articles,” the White House said.

“Cutting edge technology companies and major online platforms will play a critical role in this all-hands-on-deck effort,” he said.

Other topics discussed at the meeting included increased coordination to improve information sharing, identification of best practices to root out misinformation and the tech community’s efforts around remote work and telehealth, the White House said.

White House officials are meeting members from the airline, financial and healthcare industries to discuss ways to contain the impact from the spread of the virus.

But those efforts stand in contrast with the White House ordering federal health officials to treat top-level coronavirus meetings as classified - an unusual step that has restricted information and hampered the U.S. government’s response to the contagion.

On Tuesday, The White House and Congress negotiated over measures to bolster the U.S. economy and Americans’ paychecks against the outbreak’s impact, prompting a rebound in hard-hit stock markets.