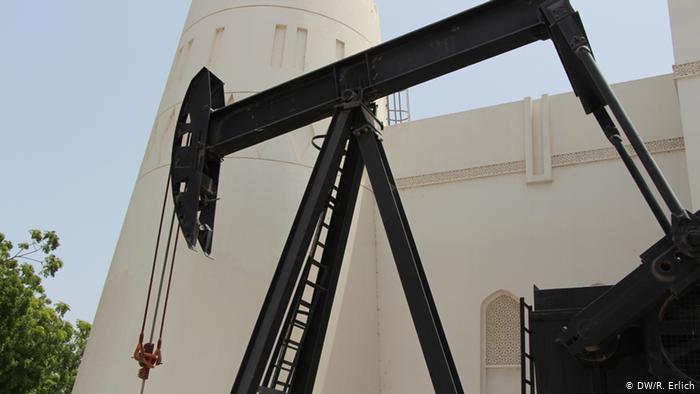 Reuters News Agency reported that US crude tumbled 10.7% on Friday and posted its biggest weekly decline since the 1991 Gulf War as the coronavirus epidemic dried up global demand and as officials in Washington said an envoy would head to Saudi Arabia to deal with fallout of a Saudi-Russia oil price war.

The week featured four days of massive selling as the growing pandemic kept people from driving and booking flights. Major forecasters like trading giant Vitol and energy researcher IHS Markit said oil demand could drop by as much as 10%. Oil prices rose sharply on Thursday after days of selling, but the rally did not last.

UScrude prices notched a weekly loss of 29%, the steepest since the outset of the U.S./Iraq Gulf War in 1991. Brent crude dropped by 20%. Both benchmarks have dropped for four straight weeks.

“With the economy continuing to grind more and more to a halt, it’s clear the demand destruction is continuing to grow. Whatever efforts are being made to cut production in the USand capital expenditures, it’s not enough right now,” said John Kilduff, a partner at Again Capital Management in New York.

UScrude has lost half its value in the past two weeks, and Brent has dropped about 40%, as the pandemic has cut demand at the same time as a collapse of coordinated output cuts by the Organization of the Petroleum Exporting Countries (OPEC) and allied producers including Russia.

USofficials scrambled to respond on Friday, saying they would send a US Energy Department official to Saudi Arabia for several months to work on stabilizing energy markets. Also, a Texas state regulator spoke with OPEC Secretary General Mohammad Barkindo about the possibility of a global production cut.

Texas regulators have not intervened to cut output among state producers since 1973. The American Petroleum Institute weighed in against the idea on Friday, saying quotas do not work.

“As far as a coordinated response with OPEC, it’s hard to see a plan coming together along those lines,” Kilduff said.

Prices dropped sharply just before Friday’s close, as hedge funds and other money managers rushed to get out of the contract on its final day of trading, pushing the expiring April contract down by twice as much as the current May contract, said Bob Yawger, director of Energy Futures for Mizuho.

Saudi Arabia said it would push its production to a record 12.3 million bpd and booked shipments to send oil around the globe, refusing entreaties to rein in output. US elected officials have urged the Trump Administration to get involved.

Traders and analysts were scrambling to revise down forecasts for oil demand, as government lockdowns to contain the coronavirus outbreak have rapidly cut fuel consumption.

“Global demand could easily drop by 10 million barrels per day or more,” said Giovanni Serio, head of research at Vitol. Others, including IHS Markit and Standard Chartered bank, have made similar predictions.