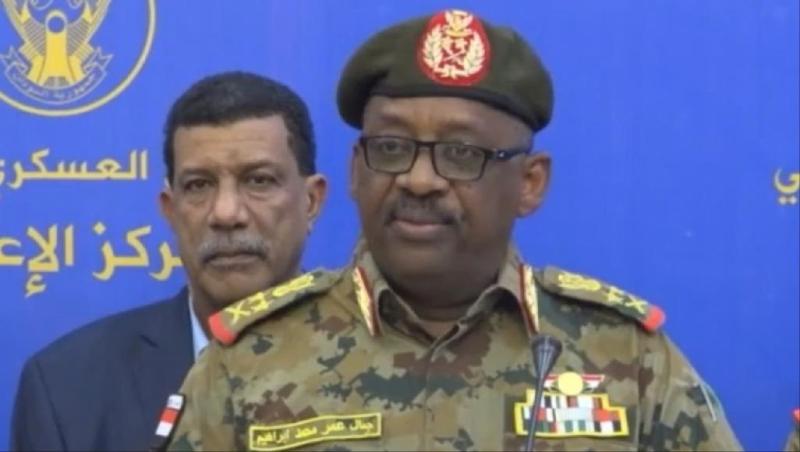 Sudanese Minister of Defense Lieutenant-General Jamal Omar died, on Wednesday morning, at the age of 86, after he was subjected to a pectoral angina in Juba, the capital of southern Sudan.

A Sudanese army spokesman said that Omar died of a sudden angina pectoris in Juba, where he was participating in negotiations between the government and armed groups.

Omar was a member of the sovereign council that took over the affairs of the country under a 39-month power-sharing agreement with a civilian government after the ouster of former President Omar al-Bashir.

He was chosen as the Minister of Defense after reaching an agreement between the Military Council and the forces of the declaration of freedom and change in the country.

Negotiations are under way in Juba, the capital of South Sudan, between the Sudanese government and armed movements fighting the Bashir government in the regions of Darfur, Southern Kordofan and Blue Nile.

Details of the transfer of the body to the capital Khartoum and the date of its funeral service have not yet been announced.