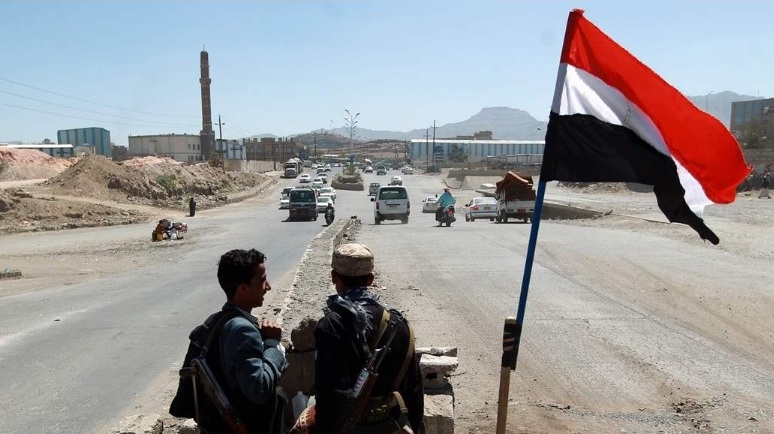 Unlawful detention during the ongoing conflict in Yemen remains rife ahead on the fifth anniversary of the war, Amnesty International said Tuesday, calling for immediate release of all opinion prisoners.
This illegal detention ranges "from politically-motivated death sentences, to forcibly disappearing and torturing detainees in 'black sites'," the AI added in a report.
"Since the current conflict erupted in March 2015, scores of people – including journalists, academics and members of the Baha'i faith – have been disappeared and detained, primarily because of their human rights activism, political affiliation or their conscientiously-held beliefs."
"In the past year alone, the Houthis and their allied forces have stepped up their use of an anti-terrorism court as a way to settle political scores, often handing down death sentences on spurious accusations of espionage and 'aiding an enemy country' following grossly unfair trials.
Meanwhile, UAE forces and their allies in southern Yemen have been running a network of secret detention sites where they forcibly disappeared and tortured dozens of individuals, in what amount to war crimes."
"The last five years of relentless conflict have been a breeding ground for serious violations against detainees on both sides – in some cases amounting to war crimes," said AI's Middle East Research director.
"Houthi forces have detained dozens of people – including those of the Baha'i faith – on trumped-up charges and many have been sentenced to death.
"It is absolutely abhorrent that so many members of Baha'i community remain at risk of execution for their conscientiously-held beliefs and peaceful activities," Lynn Maalouf added.
"We call for the immediate and unconditional release of all prisoners of conscience in Yemen, and for truth and justice in the many cases of enforced disappearance and torture linked to unlawful detention," she said.