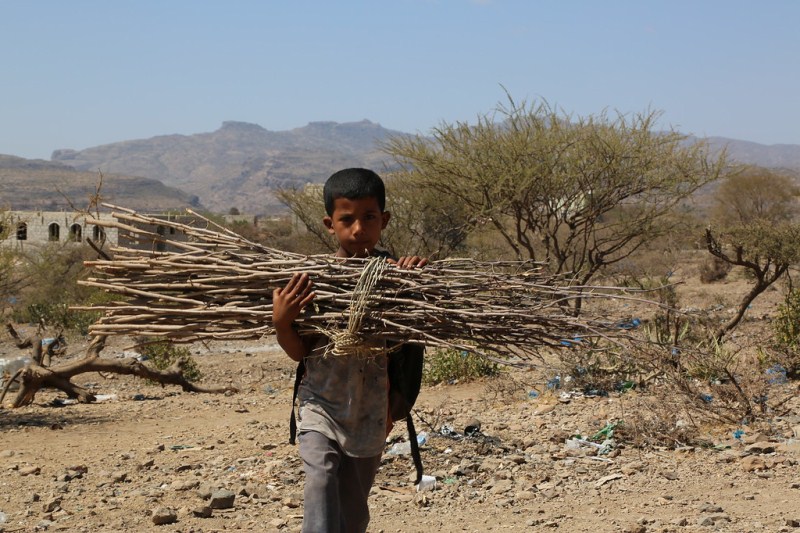 The world needs to realize the daily sufferings of children and civilians lacerated by war in Yemen, the UNICEF said Wednesday.
The Yemen's war has persisted throughout five years, tearing the lives of innumerable families, the child organization added on its Yemen office's Twitter page.
Many children have lost their lives in this 5-year-old war, UNICEF Yemen representative said.
Every child here in Yemen deserves the world's attention, and the international community should be aware of their daily suffering, Sara Beysolow Nyanti added.
"We want to remind the world that these children have the same rights as any child elsewhere," she said in the tweet.
Yemen has been racked by a 5-year armed conflict that has triggered what the UN calls the world's worst humanitarian crisis, with most of the population in need for a type of humanitarian aid and immediate protection.