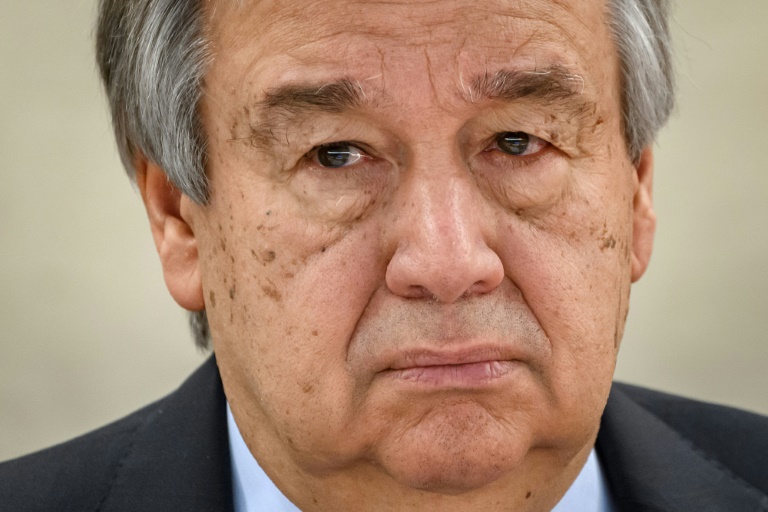 The Yemeni internationally recognized government announced on Wednesday evening acceptance of the call of the United Nations Secretary-General Antonio Guterres for a ceasefire to fight the outbreak of the Corunavirus, while the Saudi-led Arab coalition announced its support.

The Yemeni government said in a statement that it "welcomes the call by the Secretary-General of the United Nations, António Guterres, for a ceasefire to confront the consequences of the spread of Corona Covid-19 virus and to reduce escalation across the country as well as the Special Envoy Martin Griffiths to restore calm and face military escalation."

"The situation in Yemen politically, economically and health requires the cessation of all forms of escalation and standing within the global and humanitarian effort to preserve the lives of citizens and deal in full responsibility with this epidemic.", the statement reads.

According to the statement published by the Aden based Yemeni news agency (Saba), the government confirmed that it would "deal positively with its efforts by the United Nations to restore the state and stop Yemeni bloodshed."

And expressed "its willingness to engage in order to work seriously to confront the dangers of this epidemic and prevent it from spreading within Yemeni lands."

For his part, the Arab coalition led by Saudi Arabia in support of legitimacy in Yemen announced its support for the government of Yemeni President Abdrabbuh Mansour Hadi to accept the invitation of the Secretary-General of the United Nations.

"The Joint Forces Command supports the decision of the Yemeni government to accept the call of the United Nations Secretary-General for a ceasefire in Yemen, and to face the consequences of the spread of the Coronavirus," said coalition spokesman Colonel Turki al-Maliki, in a statement.

Al-Maliki affirmed the Coalition's support for the efforts of the United Nations Special Envoy to Yemen Martin Griffiths to stop the ceasefire, reduce the escalation, take practical steps to build confidence between the two parties in the humanitarian and economic aspects, alleviate the suffering of the Yemeni people, and work hard to confront the risks of the Coronavirus, and prevent it from spreading According to the statement.

United Nations (UN) Secretary-General Antonio Guterres called on Wednesday for: “The warring parties in Yemen to immediately cease hostilities and do their best to counter the possible spread of the coronavirus.”

Guterres announced in a statement issued by his spokesperson Stephane Dujarric that: “The current fighting in Al-Jawf and Marib threatens to further deepen human suffering.”

Guterres also called on the warring parties to work with the UN special envoy in order to achieve de-escalation in the country, and make progress regarding economic and humanitarian measures that would alleviate the suffering of the Yemeni people.

He stressed that: “The only way to maintain a comprehensive and sustainable solution to the conflict in the country is to adhere to the political track.”

Houthi leader: It is not logical that Saudi Arabia is sponsors war and reconciliation at the same time