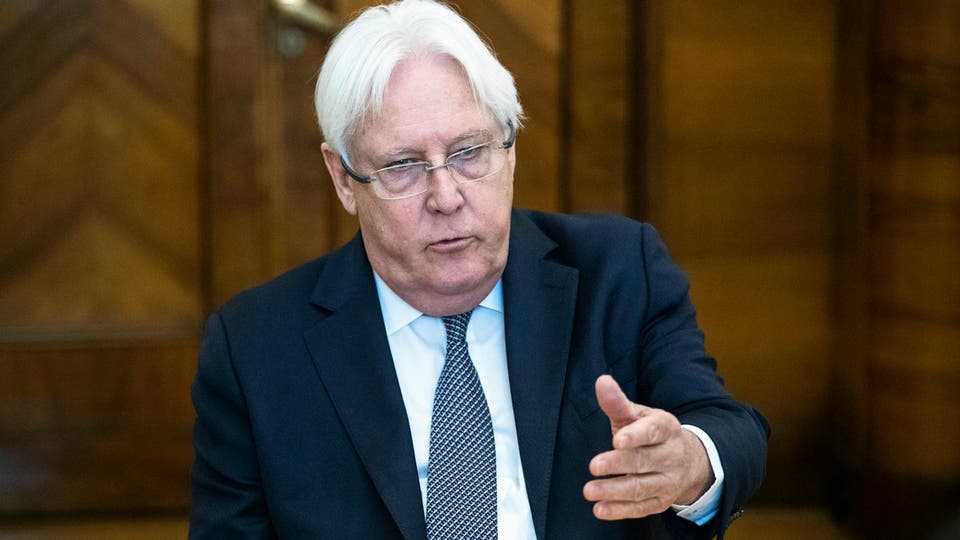 The UN Especial Envoy to Yemen late on Thursday called on the Yemeni parties to hold an urgent meeting to discuss the fulfillment of their commitments to ceasefire they announced on Wednesday in response to UN call.

"I was heartened to see the positive responses to the Secretary-General's call for a ceasefire from both the Government of Yemen and Ansar Allah," Envoy Martin Griffiths said in a statement. "I expect the parties to adhere to their words and put the interest of the Yemeni people above all."

"I'm calling the parties to an urgent meeting to discuss how to translate their stated commitments to the Yemeni people into practice. I expect the parties to heed Yemenis' desire for peace and immediately cease all military hostilities," the UN envoy added.

"I hope that the parties will join this meeting with the spirit of cooperation and compromise and put their words into action."

"I've been inspired by the outpouring of calls for peace by Yemenis from across the political and social spectrum including Yemeni women, youth and tribal leaders."

"To all those who spoke up for peace in the past few days, I thank you for your advocacy and hope you will be watching and holding your leaders to account."

"The message to the political leaderships is clear: stop the war now and fight the common enemy, COVID-19.

"These calls demand military confrontations to stop as an instant measure to protect Yemenis from the spreading of the virus. They demand that leaders across Yemen come together to prevent and respond to any major outbreak," according to Griffiths statement.

On Wednesday, the Yemeni internationally-recognized and Houthi group welcomed a UN call for ceasefire and devote to confronting any potential spread of the novel coronavirus.

No COVID-19 case has been recorded so far in the country, where civil war has triggered what the UN calls the world's worst humanitarian crisis, but the virus is feared, if spreads, to cause human catastrophe.