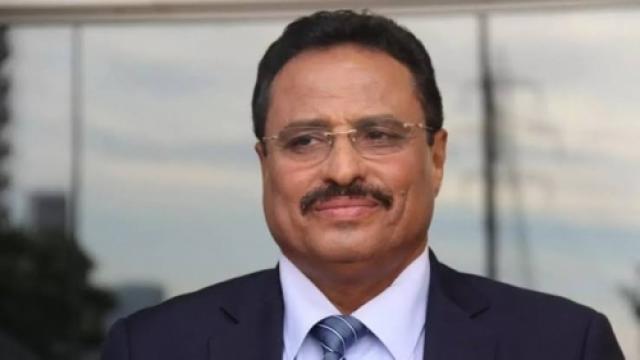 A source in the Yemeni Presidency Foundation said on Saturday, that President Abdrabbuh Mansour Hadi has suspended the decision of his Prime Minister to fire the Minister of Transport, Saleh al-Jabwani.

The source added, in a press statement, that "President Hadi's directives decided that Minister Al-Jabwani should continue his work duties and raise the degree of coordination between the ministers to avoid any future problems."

The source stated that "a problem occurred between the Prime Minister and Minister al-Jabwani, which was resolved."

On Thursday, the head of the internationally recognized Yemeni government sacked Minister of Transport Saleh al-Jabwani "due to his serious failure to perform his duties," without detailing those imbalances.

Earlier, an official source in the Ministry of Transport said that the Yemeni presidency informed al-Jabwani that it was "about to cancel this decision."

And in the middle of this month, Transport Minister Saleh al-Jabwani accused prime minister of disrupting the Higher Economic Committee and his ministry from operating.