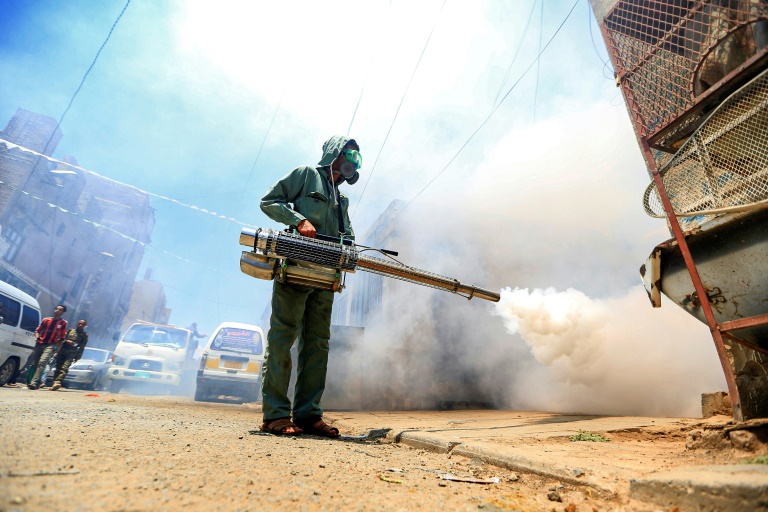 Deputy Minister of Expatriate Affairs in the "legitimate" government, Mohammad Al-Adil, said in a post on Facebook, "By following the attachments of the affairs of expatriates and Yemeni communities on a daily basis, we know the number of infected well in Egypt, UAE, Saudi Arabia, Turkey and India."

He added, "The numbers of infected among Yemenis do not exceed ten to this day Saturday."

A Yemeni resident in the Indian city of Delhi died on Friday of being infected with the Coronavirus.

The Indian newspaper "Hindustan Times" that "a Yemeni resident infected with the Coronavirus died on Friday in the city of Delhi after the delay in the discovery of his condition."

The newspaper pointed out that the Yemeni resident was treated after suspicion of being infected with the Coronavirus (Covid-19), and the results showed that he was carrying the virus and was treated to a private hospital in Delhi and died there.

The Yemeni, whose name was not mentioned by the newspaper or any details about it, is the first Yemeni to die as a result of being infected with the Coronavirus, in India or other countries, including Yemen, which has not registered or officially announced any infection or death cases.