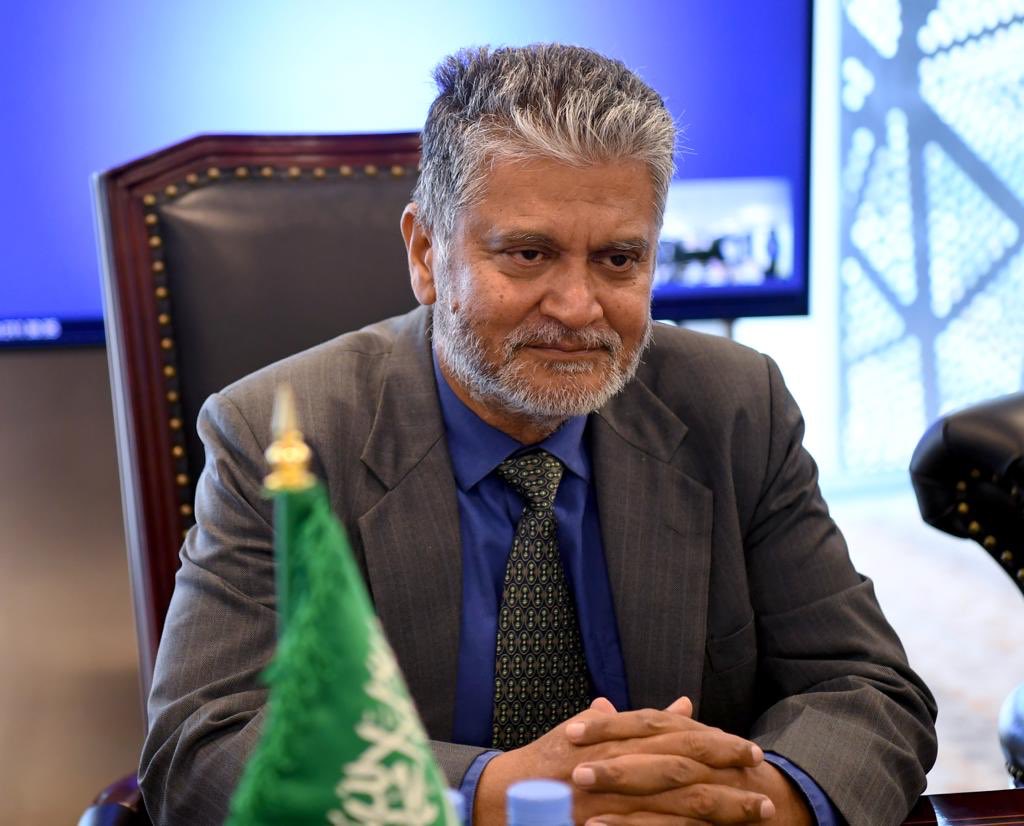 A United Nations official denied today, Saturday, the detention of the Houthi group (Ansar Allah), head of the international mission to support the Hodeidah agreement, General Abhijit Juha in a hotel in the capital, Sanaa.

The official affirmed in a statement to Asharq Al-Awsat newspaper, preferring not to reveal his identity, that General Guha is subject to an optional quarantine after his return from Jordan, stressing that the step is medical, not political.

He said, "General Guha is not in the medical quarantine of Al Houthi, but he had to go through a period of quarantine, after he entered Yemen coming from Jordan, just as anyone enters a country from another country."

A spokesman for the joint forces of the Yemeni internationally recognized government, on the western coast, Colonel Waddah al-Dubeish, accused the Houthis of detaining the head of the UN mission and his accompanying team at a hotel in Sanaa, after his arrival on Tuesday, and prevented him from reaching Hodeidah, where he is working in the detained UN ship, as well They also prevented him from returning to the Jordanian capital, Amman.

Al-Dobaish called the incident as a "dangerous development and a blatant challenge" by the Houthis.

He added that "the detention under the pretext of the Corona virus and placing its atmosphere and his team under heavy guard is a natural result of the international identification and the complicity role with the Houthis, as it became a hostile party to the Yemeni people."

For its part, UN spokesman, Hanan Al-Badawi, said that General Guha has returned to Sanaa and started his work from the United Nations headquarters there and contacted the authorities in Sanaa to discuss a number of urgent issues.

Badawi added that General Guha will return to Hodeidah as soon as the UN ship returns from Mocha, noting that he is "in contact with the head of the government team in the Redeployment Coordination Committee, Major General Mohammed Aidha, who is fully aware of the concerns of the legitimate government."

She stressed that the head of the UN mission "is committed to working with the two parties in order to deal with that concern and resolve any problems or controversial points constructively. She added that he" hopes that the two parties will resume joint work through the Redeployment Coordination Committee at the earliest time."