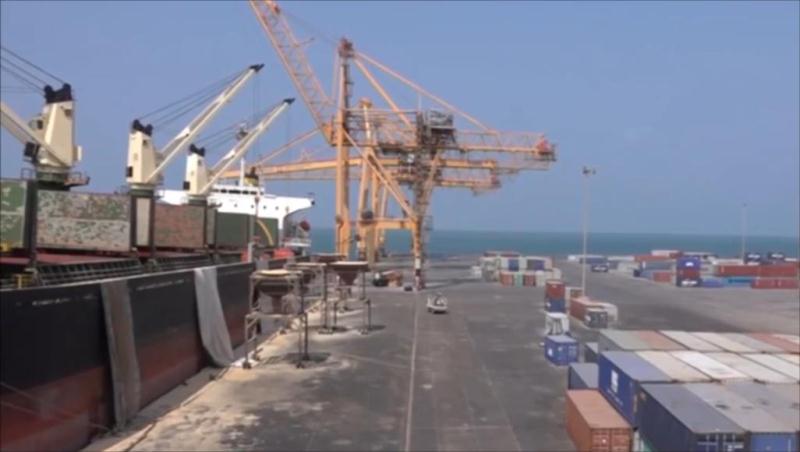 Ships of different imports have decreased from 794 ships in 2014 to the lowest level of 191 in 2018, the Hodeida-based corporation added, according to the Houthi-run al-Masyra TV.

"The corporation's losses, caused by the blockade and aggression, amount to more than US$ 800 million," RSPC's chairman claimed.

"The stated losses are of the corporation alone, and don't include their connection to the national economy, private sector and labor flow," Mohamed Isaac added.