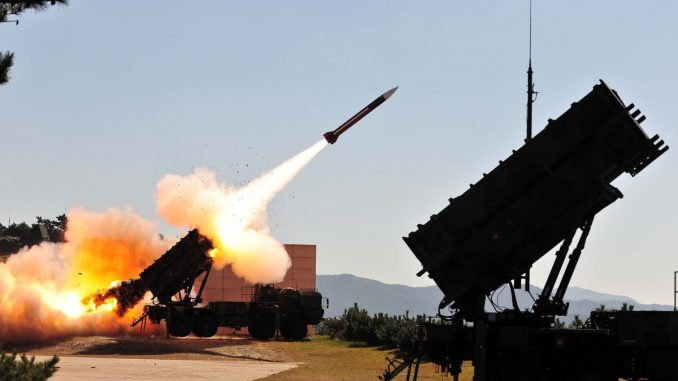 Saudi air defenses intercepted late on Saturday a missile fired by the Houthis towards the city of Jizan, southern Saudi Arabia.

Saudi media sources said that the missile was intercepted in the sky of the city, without giving any details about the incident.

The war in Yemen is entering its sixth year, when the Ansar Allah group, "Houthis", launched the fifth anniversary of the war by targeting a Saudi Arabian capital, with a squadron of drones, in remembrance of the Operation Decisive Storm before resuming targeting the capital on Saturday with two missiles that were intercepted over the city sky, according to local media.

Late Saturday evening, the Houthis targeted the city of Jizan, which received the largest share of the air attack by flying and missiles throughout the five years of the war.

Saudi media also said that a forthcoming statement on the missile interception process would be issued within an hour.